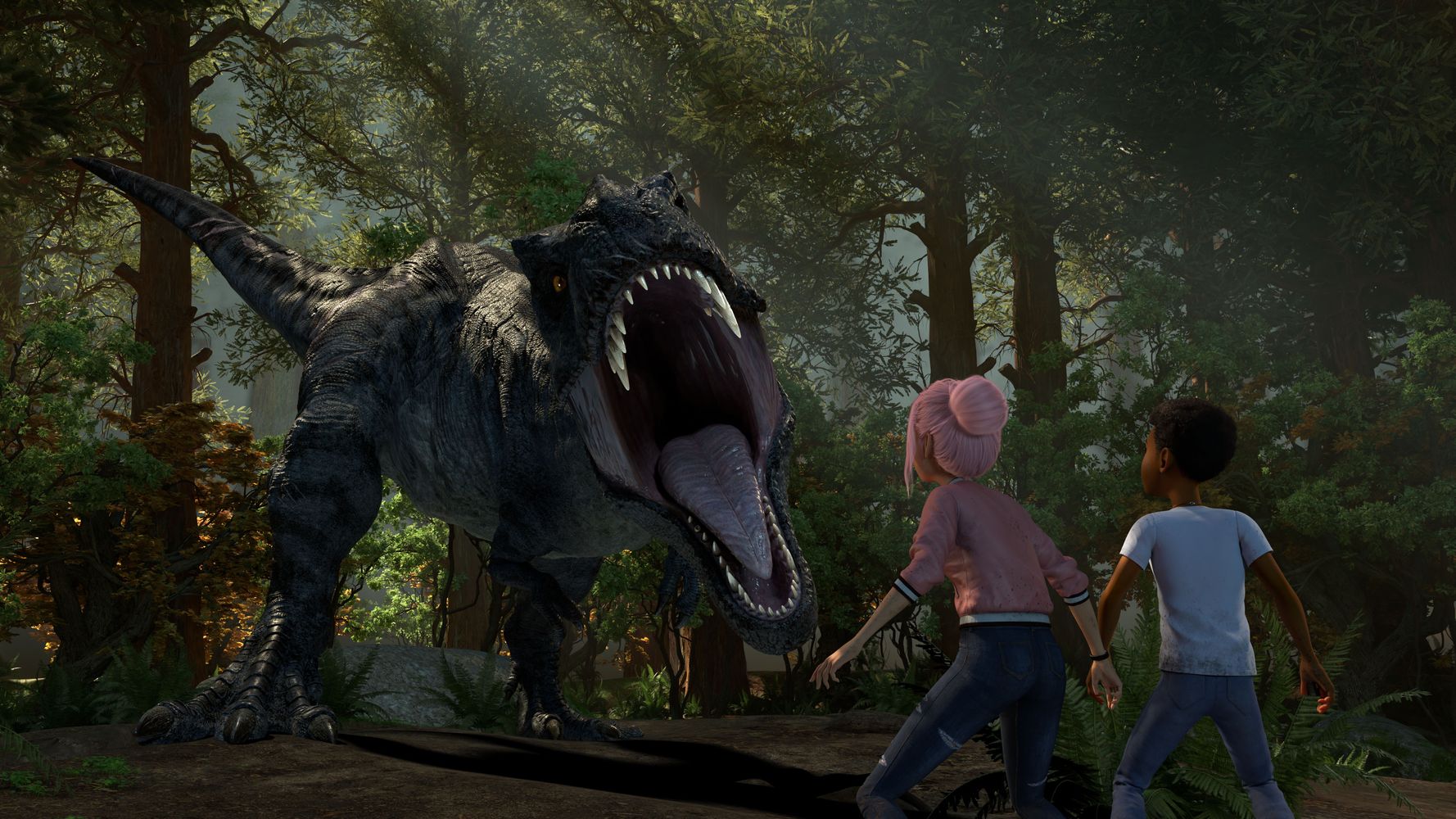 DreamWorks Animation has released the full trailer for the Annie Award®-winning hit Netflix series “Jurassic World: Camp Cretaceous” that returns for a final season this July!

This season, the arrival of Kenji’s father, Mr. Kon, renews hope of a rescue for the campers. But as the nefarious plans of Mantah Corp. come into focus and one of the Camp Fam turns on their own, the others must band together if they want to save the dinosaurs and ever make it home.

“At this final chapter in the story, our campers are at a crossroads,” states Executive Producer Scott Kreamer. “On the one hand, they have never been closer to getting home, but on the other, they have never been in more danger of never seeing their families again. There is no clear path forward. They must simultaneously battle to survive the d and well as those that threaten these same creatures’ existence.” Check out the fifth season trailer below! 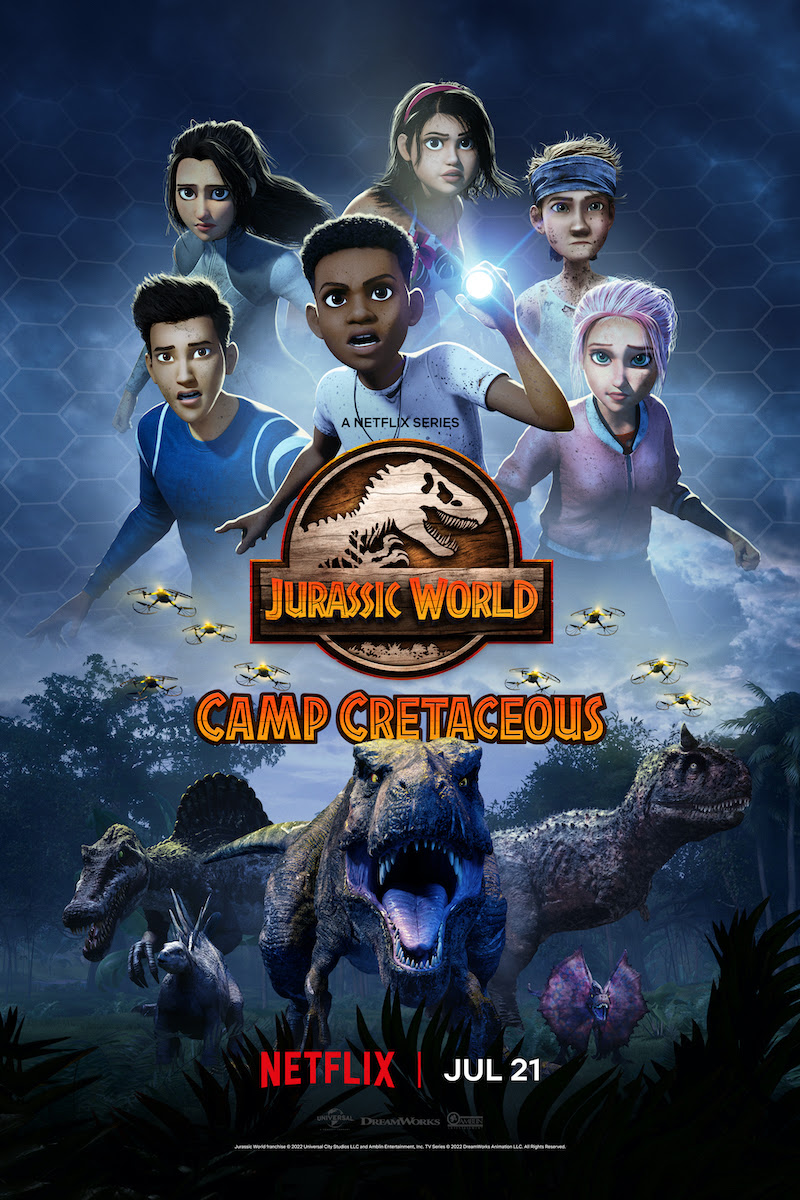 ← Prev: New Insane "Solar Opposites" Trailer Lands Ahead Of July Premiere Next: Trailer For Dracula-Inspired Horror 'The Invitation' To Play At Screenings Of 'The Black Phone' →