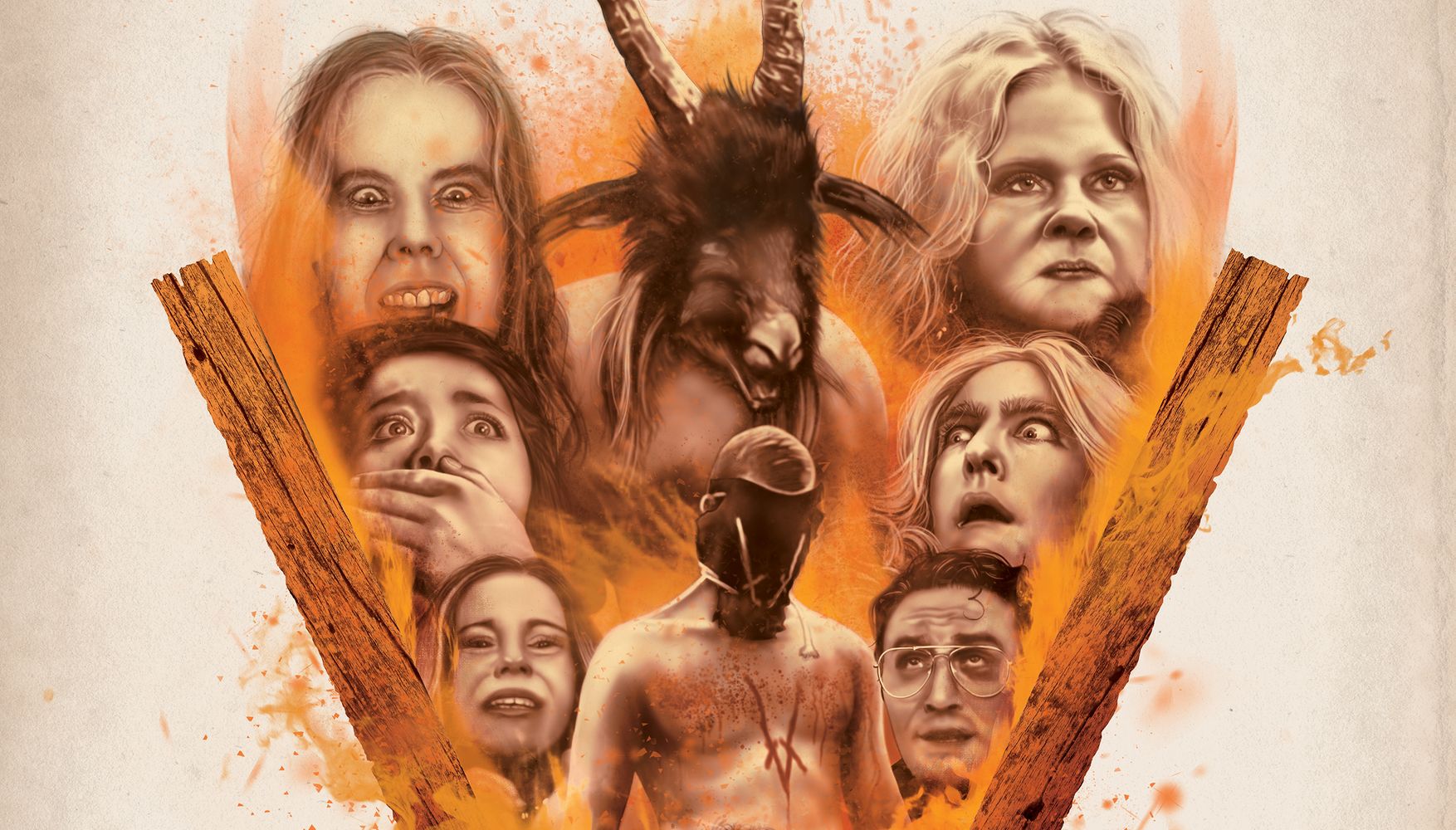 The film follows an off-the-grid satanic cult in the 1970s that kidnapped a diverse group of individuals to recruit for the Holy War against the second coming of Christ. The victims have a choice to join the family or fight to survive one of the most brutal satanic cults in the annals of American history…The Inverts.

“Inverted” is a psychedelic, grindhouse-Esque slay-fest that feels like it would be the offspring of “Rosemary’s Baby” and “The Lord’s of Salem.” Deranged Minds have stated.

Mother Alma Fines (leader of the cult) is portrayed by Susan Lanier, star of Wes Craven’s 1977 cult classic, The Hill’s Have Eyes. The cast also includes Maria Olsen (I Spit On Your Grave: Deja Vu), Jeremy Gladen (I See You), Hannah Keeley (No Game Like Foxes), and Destinie Orndoff (Red Eye).

Inverted is an original story by Orndoff with the other half of Deranged Minds (Tristan Clay) directing. Although the duo had zero prior experience in filmmaking when diving head first into their first horror feature in 2016, they say their passion was the fuel they needed to get over every roadblock that came their way as 18-year-olds directing a crew and cast nearly twice their age.

“Our first feature felt like we jumped into the water we couldn’t touch and then we tried our best to get to the other side. Making horror films has always been something we’ve wanted to do since we were kids so that urge and pure passion lit a fire under us that is impossible to extinguish. We self-taught ourselves everything we needed to know and just did it.”

Deranged Minds Entertainment was founded in 2015 by 18-year-old aspiring filmmakers, Tristan Clay and Destinie Orndoff. The dynamic duo became friends at an east coast horror convention earlier that year and quickly decided to work together to make their childhood dreams of becoming filmmakers a reality. You can watch their first feature-length horror film, Red Eye for free on Tubi here.

Get your tickets to the World Premiere of Inverted and Immerse yourself in a macabre evening with the cast, crew, and creators in attendance. Screening at the historic Esquire Theater in Cincinnati, OH on Saturday, July 30th at 7pm.”  Seating is limited, tickets are available here. 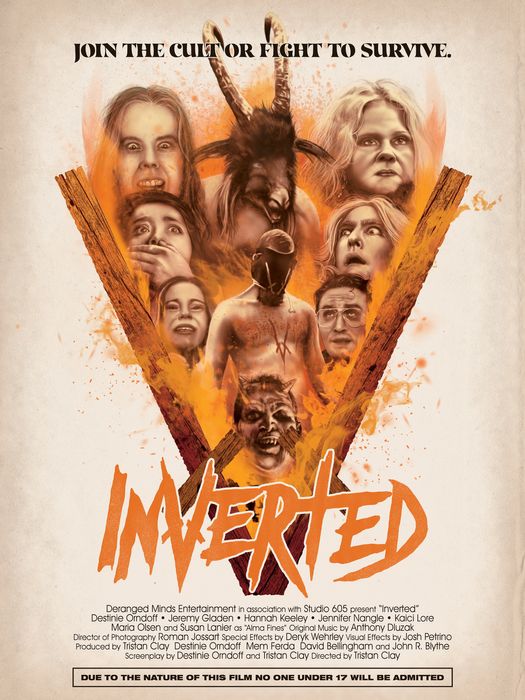 ← Prev: Alex Garland's Unsettling Horror Film 'Men' Is Coming Home Next: 'Lucifer: The Sixth and Final Season' Is coming To Digital And DVD →