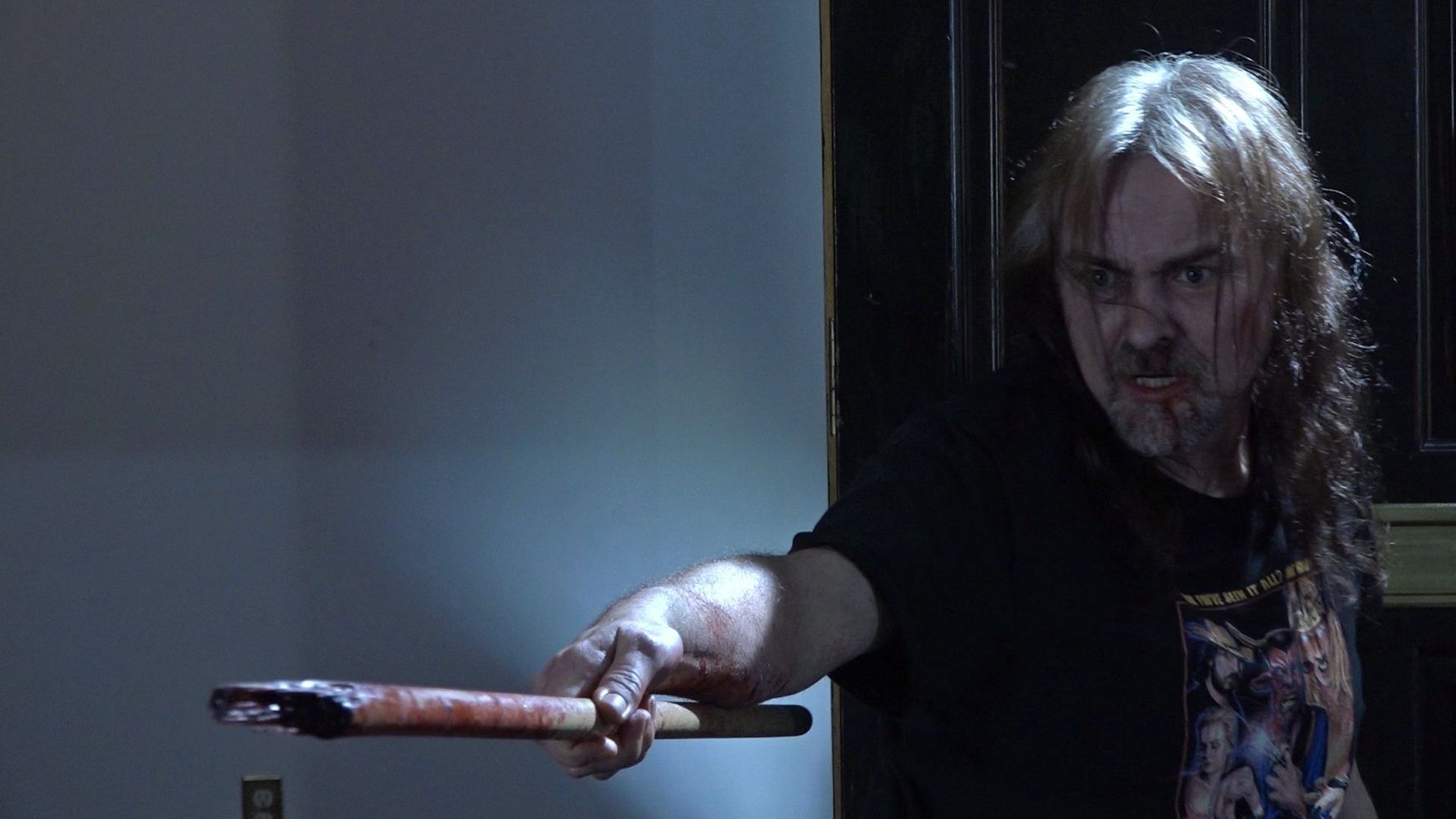 Following the success of the indie films Dreaming Purple Neon and Bonehill Road as well as the insanity of Clownado, director Todd Sheets, who has 50 titles under his belt, returns with the new tale of terror, Final Caller.

In the film, “Roland Bennett, an obnoxious late-night radio personality specializing in the supernatural is not having a good night. A visit from his soon-to-be ex-wife brings divorce papers to the station, a boss is listening in due to complaints, and a call from self-proclaimed serial killer “The Outsider” who threatens to kill a woman live on the air. Being live on the air tonight will spell death for all involved.” 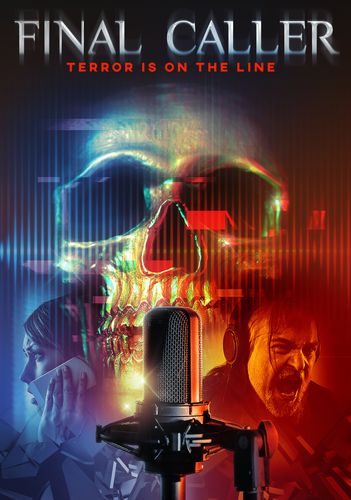 ← Prev: 'The Reef: Stalked' Sinks Its Teeth Into July Release Date (Trailer) Next: Buckle Up For The Edge Of Your Seat Thriller 'Endangered' (Trailer) →