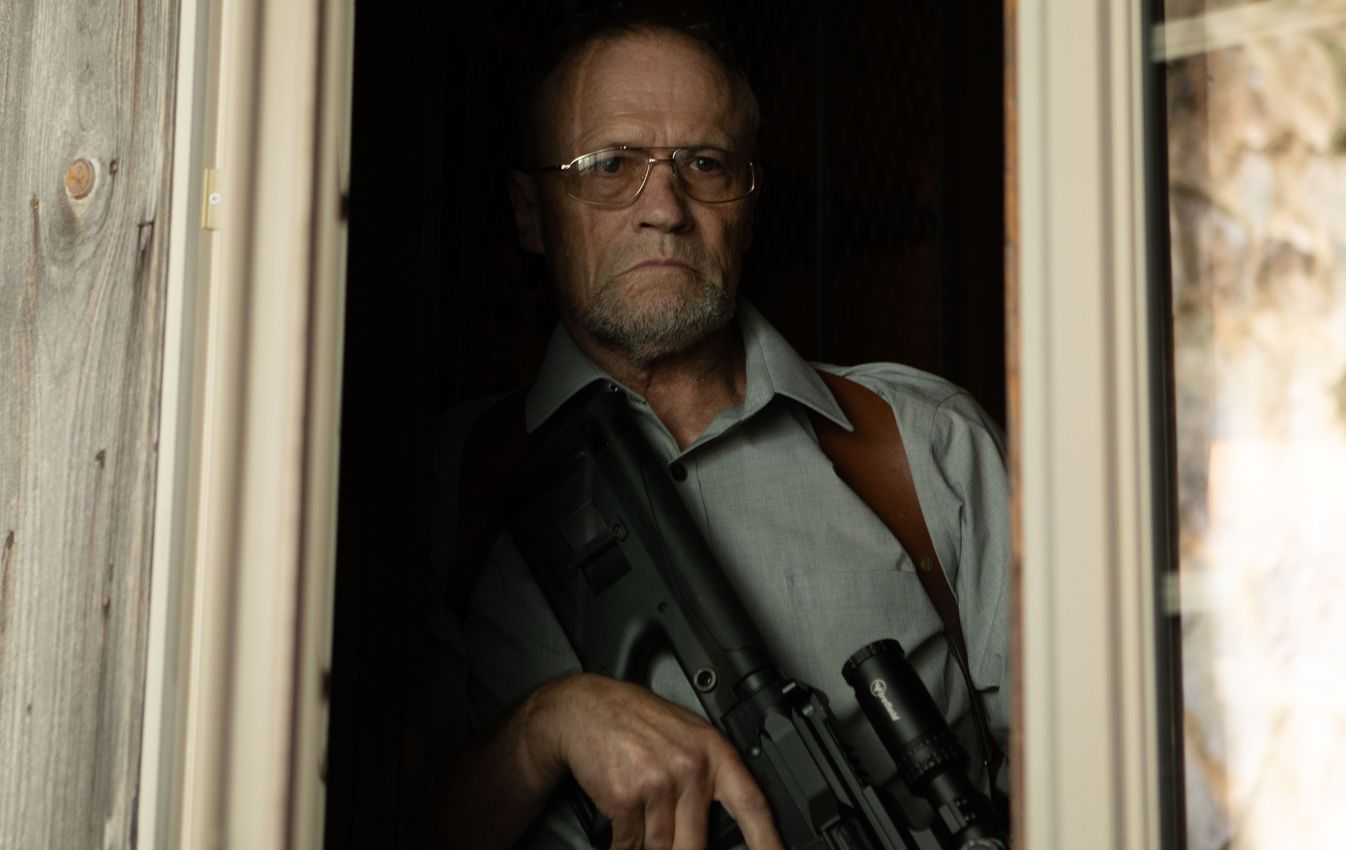 RLJE Films, a business unit of AMC Networks, will release the action-thriller White Elephant on DVD and Blu-ray this August.

In this edge of your seat movie, an assassination attempt is witnessed by two cops, Gabriel Tancredi, an ex-marine turned mob enforcer (Michael Rooker), is ordered by his ruthless mob boss (Bruce Willis) to eliminate any and all threats. With an eager underling out to prove himself, rival gangs making moves and a rising body count, every step Tancredi makes threatens lives…including his own.

White Elephant is coming home on Blu-ray and DVD on August 2, 2022. 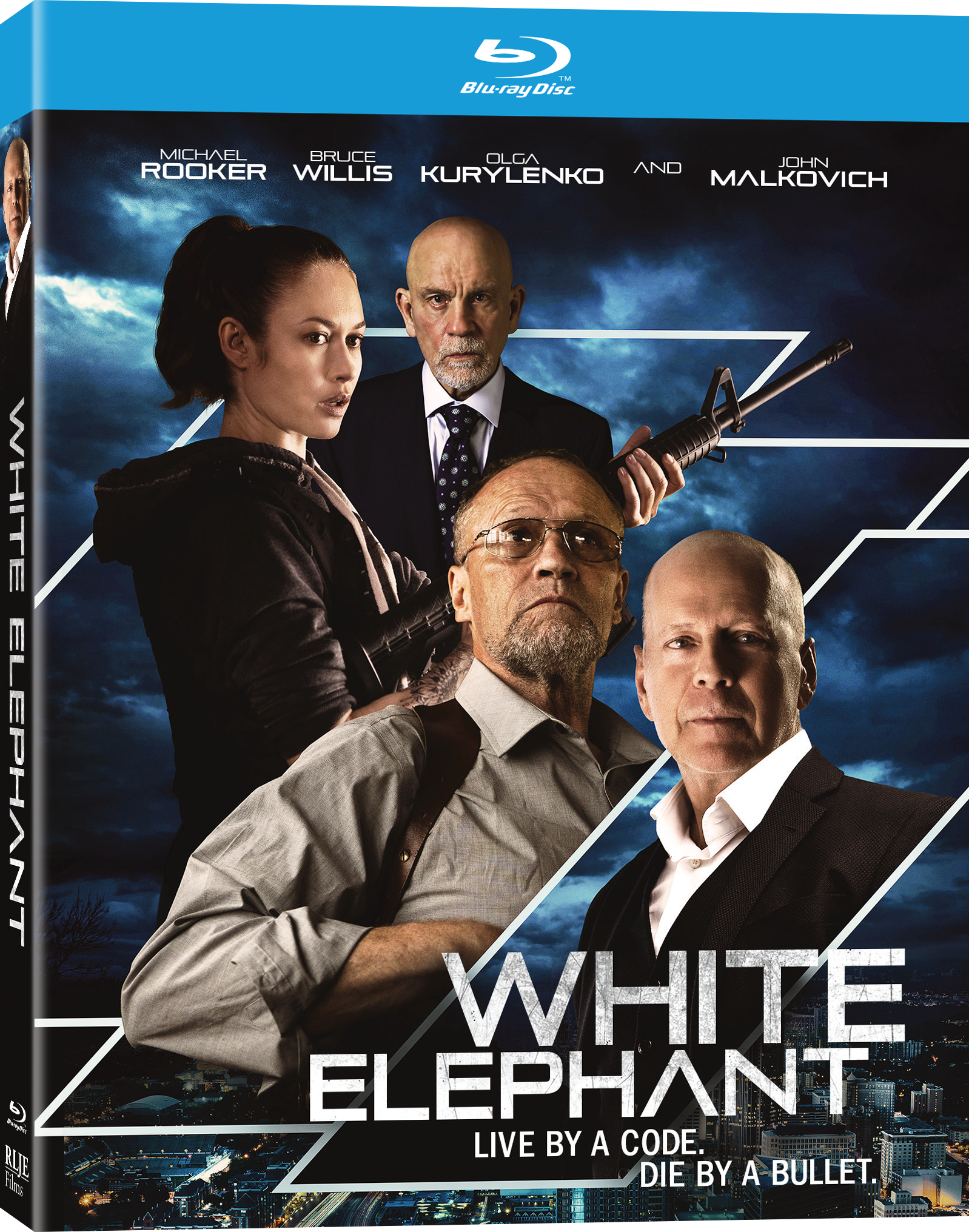