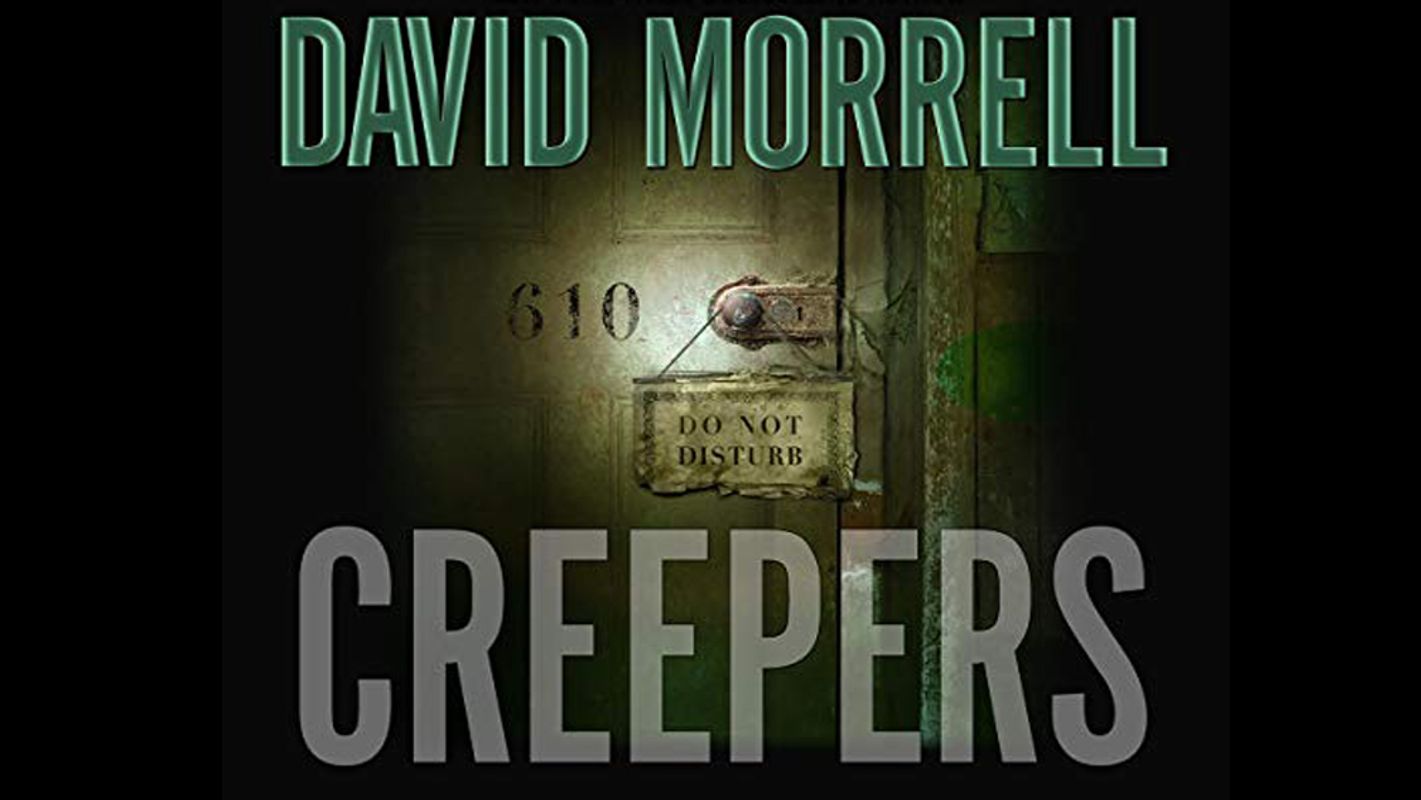 Suretone Pictures and Lionsgate announced today an agreement to co-finance Suretone’s adventure/horror film Creepers, based on the bestselling book of the same name by David Morrell, the acclaimed author globally renowned for First Blood and other books which were adapted into the films that make up the Rambo franchise.

Creepers is set to shoot this summer in Bulgaria and will be directed by Marc Klasfeld, the legendary music video, and commercial director who is making his feature film debut.

Creepers is the story of a group of young urban explorers who plan to investigate an old, boarded up, seemingly abandoned hotel, only to encounter danger at every turn in the form of a competing group of hostile urban explorers seeking to find a legendary hidden treasure as well as a supernatural being who wreaks havoc on all. The film is currently being cast by veteran casting directors Mary Vernieu and Raylin Sabo, with the film set to go before the cameras on July 25th.

“I am pleased to partner on this special film with Lionsgate. After a decade in development, we have arrived at our destination with a powerful script adapted from a timeless book and a gifted director leading the charge. We could not ask for a better partner in Lionsgate who share our passion and excitement to bring the world this amazing roller-coaster of a story.” Jordan Schur, Chairman, and CEO of Suretone Pictures said.

“We are excited to work with Jordan and the team at Suretone along with Marc Klasfeld to bring this supernatural adventure thriller to audiences everywhere.” Lionsgate’s Executive VP of Acquisitions Eda Kowan, states.

← Prev: First Clip For Blood-Soaked Thriller 'Dark Nature' Arrives Ahead Of Fantasia Next: 'The Black Phone' Comes Home This Week! →