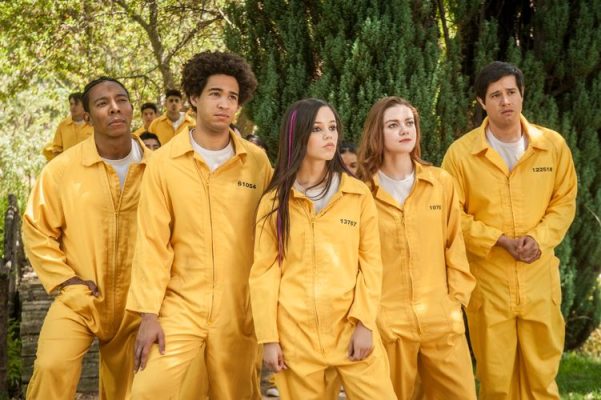 In our review, Kelli Marchman McNeely describes the movie as a “must-see, brutal, but fun flick,” that is “laced with humor, and tackles some heavy subjects, including immigration, and the fear of growing old.” 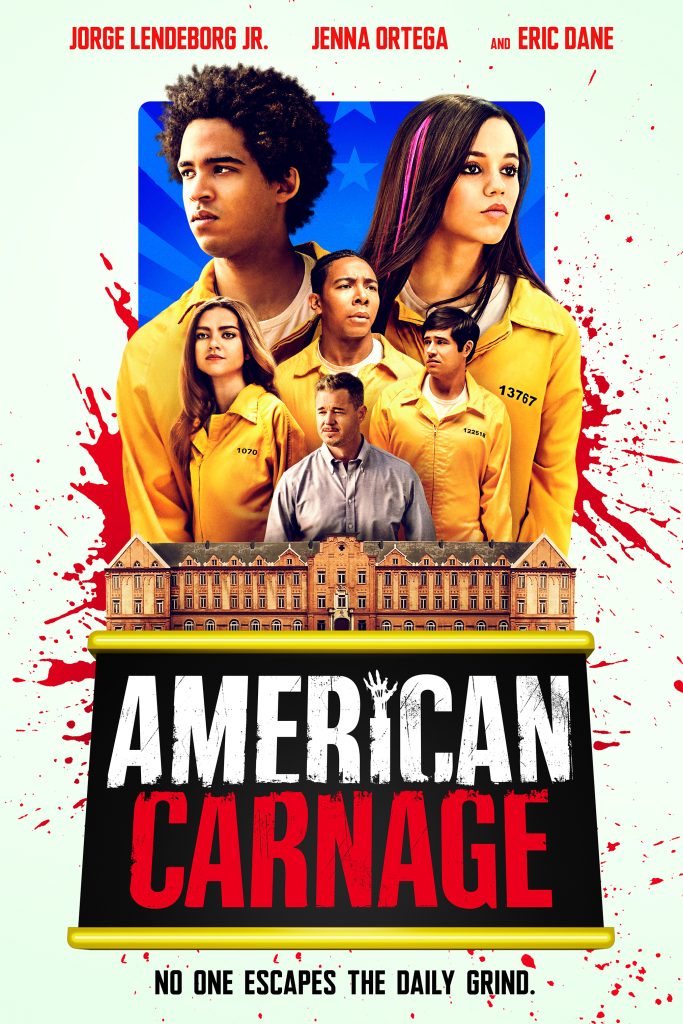 ← Prev: Demonic Toys Franchise Is Back With 'Baby Oopsie: Murder Dolls' (Trailer) Next: "Chucky" Puts The Trick In "Trick or Treat" In New Teaser For Season 2 (Premiere Date) →