Game Night And Chill With These Three Netflix Themed Games 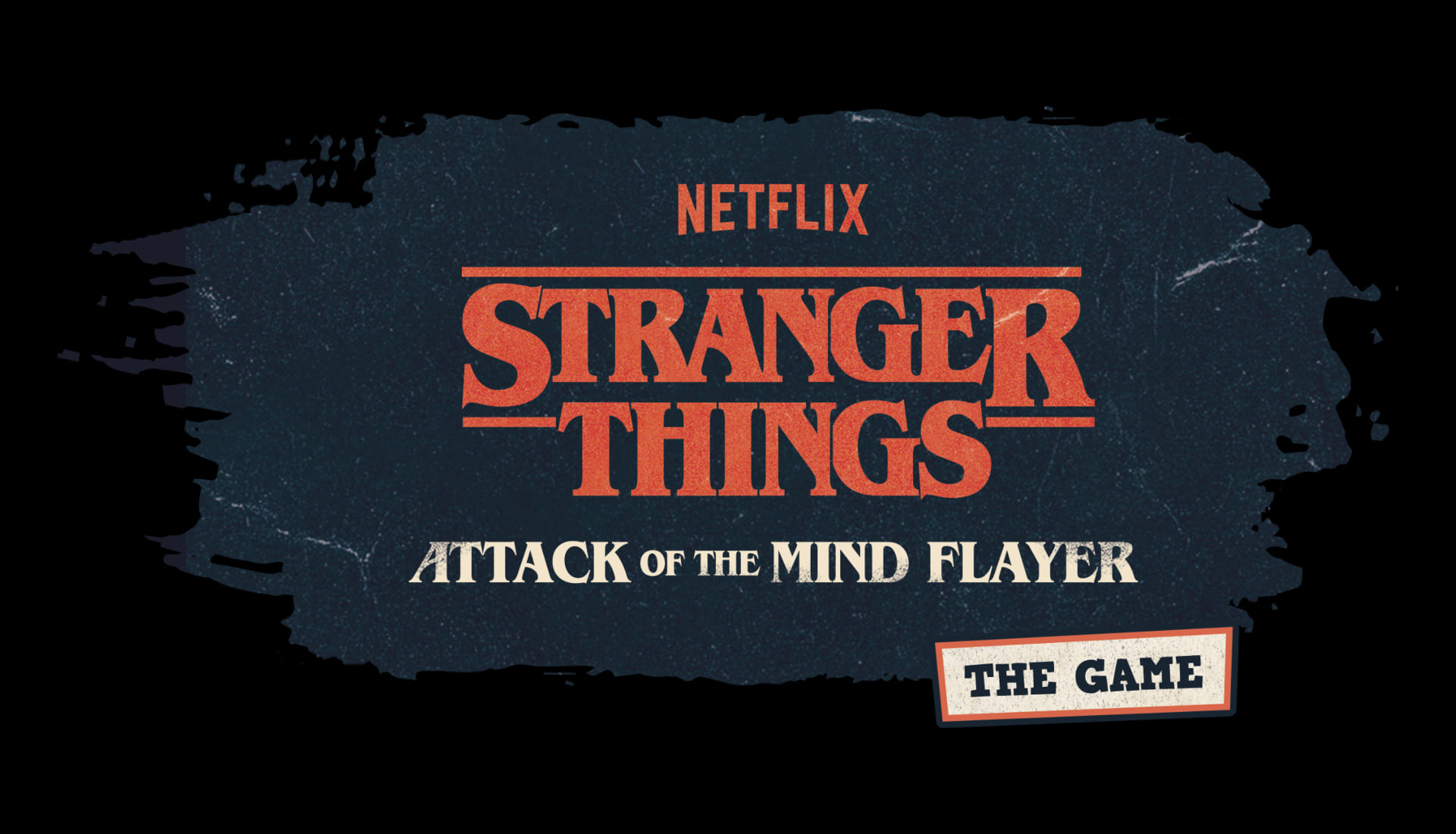 Asmodee and Netflix have teamed up to bring three of the streaming service’s popular shows to your home in the form of board and card games. Each game features fun and easy-to-learn gameplay that takes players to locations they’re familiar with from Squid Games, Ozark, and Stranger Things. 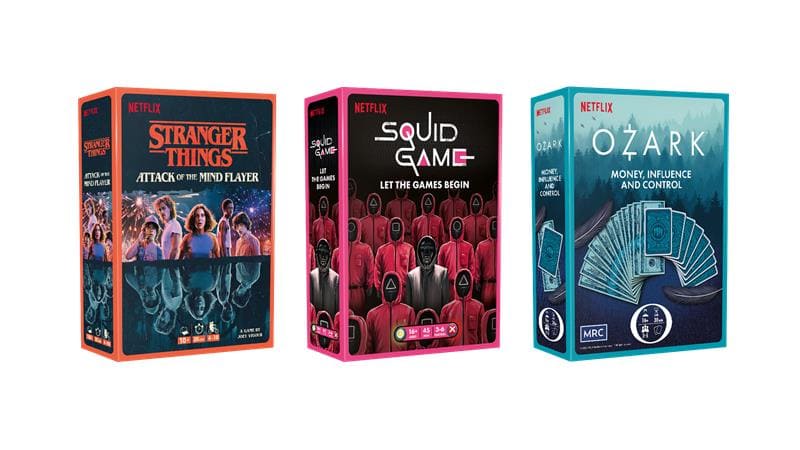 In Squid Game, 3-6 players each have a team of up to 12 members and compete in six games featured on the show: Red Light/Green Light, Dalgona, Tug of War, Marbles, Glass Bridge and Squid Game. After completing all the games, the first team member to reach the Squid Head wins.

Stranger Things: Attack of the Mind Flayer is a hidden role game designed for 4-10 players, two teams go head-to-head and uncover who is sane and who has been possessed by the Mind Flayer.

Ozark is a territory control game for 2-5 players. Choose a faction, vie for money, and then influence and control locations from the series like Lickety Splitz and the Missouri Belle. The player with the most stashed cash at the end of the game wins!

These games will launch on July 30 exclusively at Walmart retailers around the United States. Eager fans can pre-order the games at Walmart.com now!

← Prev: "Chucky" Puts The Trick In "Trick or Treat" In New Teaser For Season 2 (Premiere Date) Next: Get Your First Taste Of SYFY's New Series "Reginald The Vampire" With First Teaser →