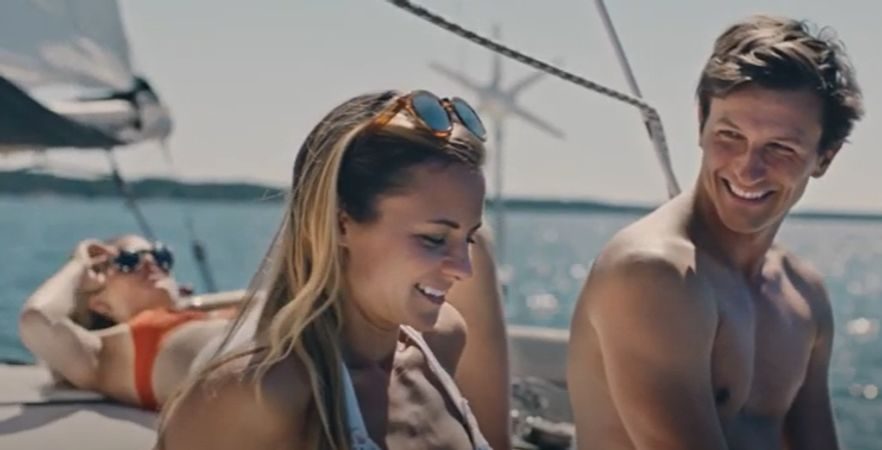 In the film, “A film crew sets sail on a catamaran to film a horror film where the scenes are improvised in chronological order, keeping the cast in the dark about the story. But what happens behind the scenes may be the real horror. Blending beautiful cinematography with behind-the-scenes documentary film, this experimental feature blurs the boundary between fiction and reality.

In a new-age, high concept of filmmaking, director Ove Valeskog mixes documentary style with narrative film for a uniquely surreal and immersive experience. Check out the trailer here and let it twist your mind between reality and fiction.  Mareld arrives on Digital on August 9, 2022, from Mill Creek. 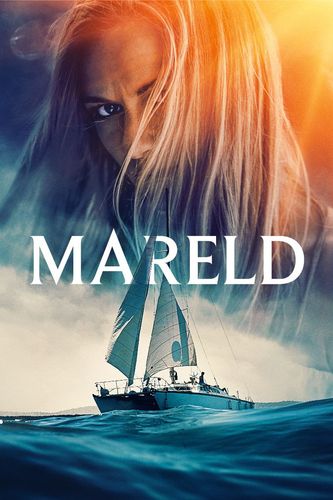 ← Prev: Sci-Fi Classic 'Battle Of The Worlds' Getting A Special Edition Re-Release Next: Demonic Toys Franchise Is Back With 'Baby Oopsie: Murder Dolls' (Trailer) →