“Criminal Minds” Is Back For An All New Season! 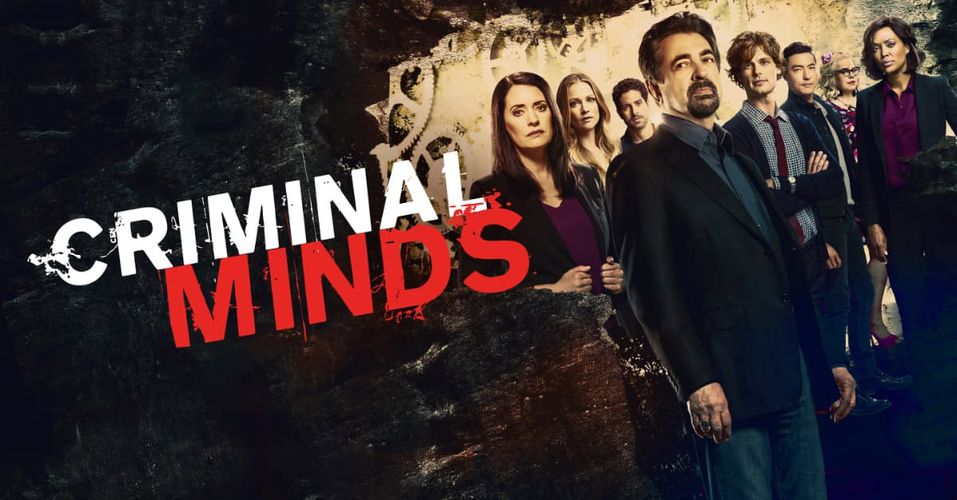 You may not know this about me, but I’m obsessed with crime shows. At the top of my favorites list is “Criminal Minds.” It makes me damn near giddy to report that Paramount+ has now confirmed that the series is getting a revival with not one, but six fan-favorite cast members returning, including Joe Mantegna (David Rossi), Kirsten Vangsness (Penelope Garcia), Adam Rodriguez (Luke Alvez), A.J. Cook (Jennifer Jareau), Aisha Tyler (Dr. Tara Lewis), and Paget Brewster (Emily Prentiss).

Cast members aren’t the only ones returning for the revival, longtime executive producer/showrunner Erica Messer is back as well.

The ten-episode new season is set to begin production on August 21 in Los Angeles, Deadline reports.

In the revival series, the FBI’s elite team of criminal profilers comes up against their greatest threat yet, an Unsub who has used the pandemic to build a network of other serial killers. Now, as the world opens back up, the network goes operational, and the team must hunt them down, one murder at a time.

Deadline has also reported that the cast has agreed to a multi-year deal meaning that it’s likely the revival will feature multiple seasons (Yay!).

“Criminal Minds was at the forefront of cutting-edge scripted drama as it explored the psychology behind the crime – thrillingly,” Clemens said in a statement Thursday. “The series never stopped evolving during its run, and we are beyond excited to bring it back into a new era with new stories for a new generation of viewers at Paramount+. Erica, the whole cast and creative team are building a season full of new twists that we are sure will electrify audiences.”

“Criminal Minds” is among Paramount’s most popular titles with over 590 million hours viewed. You can watch all 15 seasons now on Paramount+ or watch 12 of the seasons on Netflix.

Here’s a look back at the season trailer for “Criminal Minds” fifteenth season which ended in 2020.

← Prev: Netflix's Vampire Horror 'El Conde' Begins Production Next: New "The Lord of the Rings: The Rings of Power" Trailer Teases A Fight For The Survival Of Man →