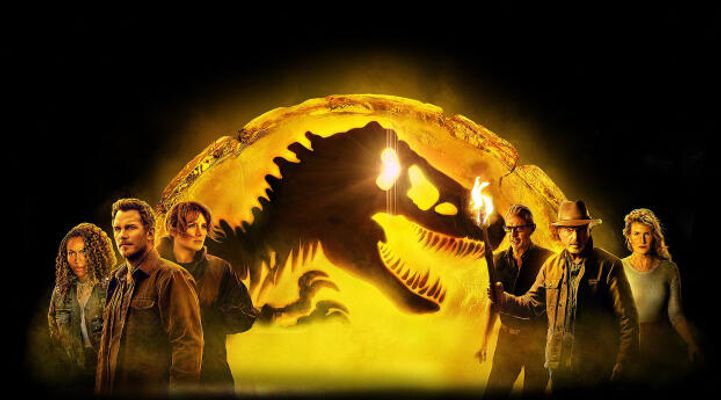 Dominion is set four years after Isla Nublar was destroyed. Dinosaurs now live and hunt alongside humans all over the world. This fragile balance will reshape the future and determine, once and for all, whether human beings are to remain the apex predators on a planet they now share with history’s most fearsome creatures including never before seen dinosaurs.

Jurassic World: Dominion was written by Emily Carmichael (Battle at Big Rock) and Colin Trevorrow, based on a story by Derek Connolly (Jurassic World) and Trevorrow, and characters created by Michael Crichton. The action-packed film is produced by franchise producers Frank Marshall p.g.a. and Patrick Crowley p.g.a. and is executive produced by legendary, Oscar®-winning franchise creator Steven Spielberg, Alexandra Derbyshire, and Colin Trevorrow. 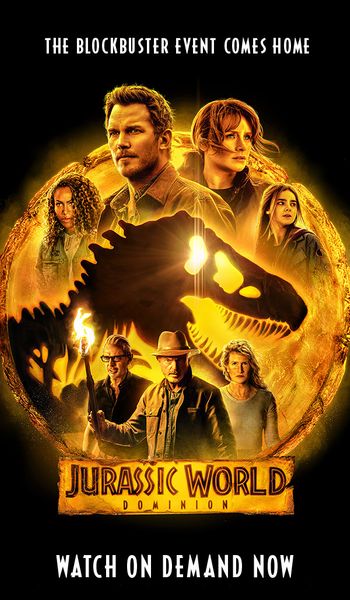 ← Prev: Thriller 'Rogue Agent', Based On A True Story, Is Out This August (Trailer) Next: Samara Weaving And Tony Revolori Join The Cast Of Scream 6 →