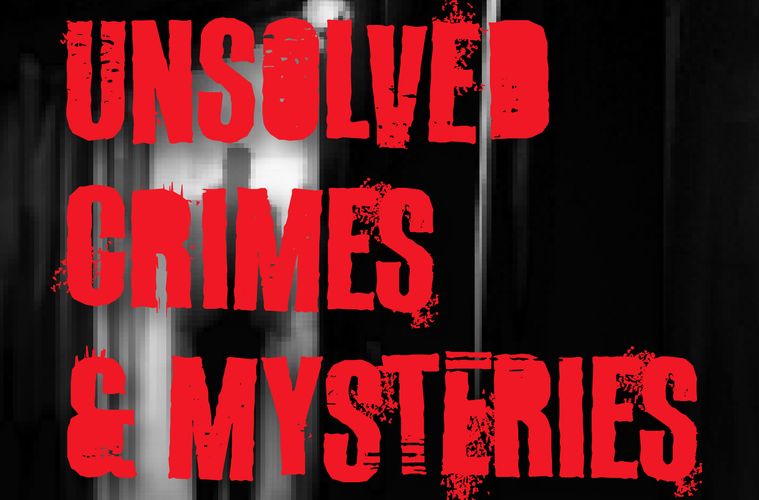 People can’t seem to get enough of true crime stories these days, and I’m one of them. A new book, The Best New True Crime Stories: Unsolved Crimes & Mysteries, the sixth installment of Mitzi Szereto’s franchise is heading your way, from the Mango Publishing Group.

“As always, the focus is on variety,” says Mitzi. “The book has particular relevance right now since several stories cover gender-based violence as well as cultural attitudes toward women and disenfranchised communities.”

Who did it? It’s the question every true crime enthusiast wants to know when they hear about a case. But some cases are never closed, the answers seemingly just out of reach. For the individuals involved—from the victims and their families to police investigators—, this is the most frustrating and heartbreaking part of all. The Best New True Crime Stories: Unsolved Crimes & Mysteries examines a fascinating assortment of unsolved crimes from around the globe. A schoolgirl disappears from a bus stop in Rome. Two women are murdered in a
national park. A British diplomat vanishes after leaving an inn. A Hollywood actor dies in bizarre circumstances. Indigenous Canadian women are abducted from the streets of Edmonton. A Swedish au pair is brutally murdered in Boston. These and other true crime accounts can be found in this exciting new collection of true crime stories.

The Best New True Crime Stories is an original anthology series containing never-before-published nonfiction accounts of crime cases written for these volumes by writers hailing from the worlds of true crime, journalism, and crime fiction. “The Best New True Crime Stories” is the first truly international and multicultural concept anthology series,” says Mitzi Szereto. “I’m committed to offering readers brand-new true crime accounts from an international and diverse group  of writers. I’m pleased to have given a voice to those not only from the USA, Canada, the United Kingdom, Europe, and Australia, but from the Indian subcontinent, Asia, and the West Indies, as well as Indigenous and LGBTQ communities. Readers will discover cases they may never have heard of, including those that have involved or have had a
personal impact on the writers themselves.” 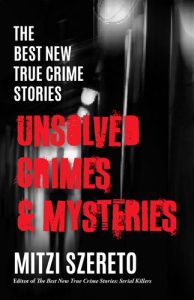