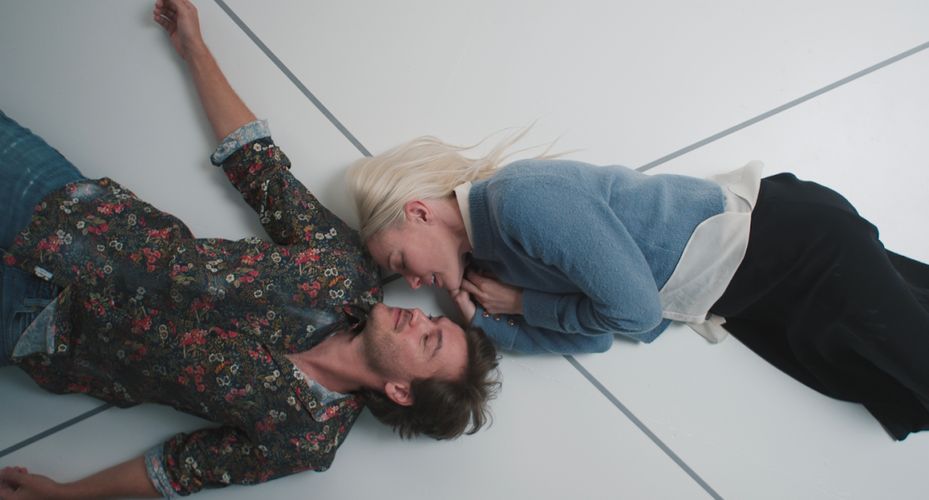 From award-winning director, Mukunda Michael Dewil comes the twisted tale of The Immaculate Room, out this August.

” Mike (Emile Hirsch) and Kate (Kate Bosworth), a seemingly perfect couple, join a psychological experiment to compete for 5 million dollars if they can last 50 days in a sleek, white room in complete isolation. No phones, no family – only the Voice of the Immaculate Room keeping them in check if they think of straying. But as the clock ticks down, the Room becomes more than it seems, putting them through cruel tests to break their resolve and resurfacing private demons which they may not survive.

The Immaculate Room opens in theaters and debuts On Demand on August 19th, from  Screen Media and Falco Ink.

← Prev: New Installment Of The True Crime Book Series 'Unsolved Crimes & Mysteries Arrives This September Next: Watch All The Teasers Released So Far For AMC's "Interview With The Vampire" Series →