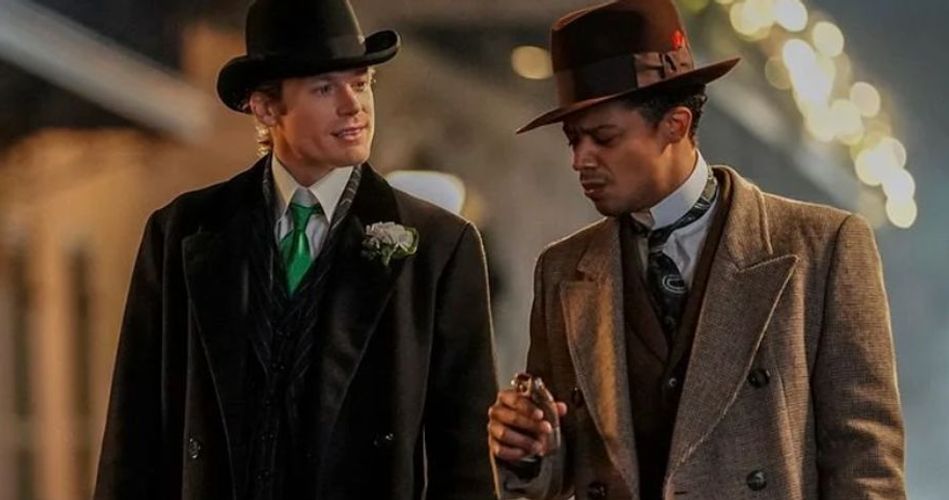 AMC+ has released a new teaser trailer for their upcoming series “Interview with the Vampire.” The new teaser gives us a first look at the Louis de Pointe du Lac, the titular vampire, played by Jacob Anderson.

In the teaser, we are also introduced to journalist Daniel Molloy (Eric Bogosian) who is interviewing Louis. Just before he begins the interview he states that the date as June 14, 2022, meaning that the series will honor Rice’s novel while giving the story a more modern setting.

“Developing this series carries great pressure and responsibility,” Executive Producer Johnson said. “What Anne Rice created and what her fans have been transfixed by forces us to take this book-to-television show transition with a great deal of responsibility. It is imperative that we do not disappoint her fans and yet we need to make sure that this story, these characters sing for a modern audience.”

“Interview With the Vampire” centers on Louis, as he recounts his story and tumultuous relationship with his maker – Lestat – to an eager interviewer and biographer.

The series will feature eight episodes in its first season and will premiere this Fall. It is only part of AMC+’s acquisition of Rice’s library that includes the upcoming “Mayfair Witches” series and will be one of several series adaptations based on Rice’s works.

Reid and Anderson star along with Bailey Bass as Claudia and Assad Zaman will play Rashid. The series will be executive produced by Rolin Jones and Mark Johnson.

Several other teasers have already been released, including one that introduces Lestat. Watch them below.

← Prev: Enter 'The Immaculate Room' This August (Trailer) Next: Bryce Hall Joins The Cast Of 'Skill House' Alongside "50 Cent" →