Bryce Hall Joins The Cast Of ‘Skill House’ Alongside “50 Cent” 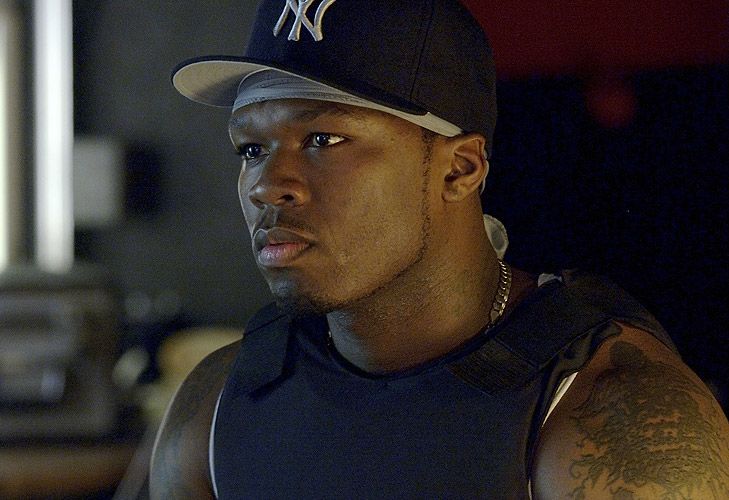 Skill House, written and directed by Stolberg, is said to be “a dark satire of social media and influencer culture, exploring how far people will go for online fame.”

The Wrap reports that “Skill House is being described as a Saw-like take that breaks into the phenomenon of social media fame and culture, offers an unflinching depiction of “clout” and explores the new phenomenon of “influencers”, their fame, and what they are willing to do to attain it.”

“Just as this film is the first of a new genre of horror, social media personalities like Bryce and Hannah are a new genre of celebrity,” Stolberg said in a statement to TheWrap. “We are breaking creative boundaries and career boundaries here. Hannah has dynamic talent and encompasses everything this project is about – internet fame and the evolution of the entertainment industry. We are thrilled to have her joining our cast.”

You can expect killer effects in the movie, with Steve Johnson, who worked on films such as Big Trouble in Little China, Ghostbusters, A Nightmare on Elm Street 4, Spider-Man 2, Blade II, and Men in Black, heading up the movie’s special effects team.

← Prev: Watch All The Teasers Released So Far For AMC's "Interview With The Vampire" Series Next: 80's Style Horror 'She Came From The Woods' Acquired Ahead Of FrightFest →