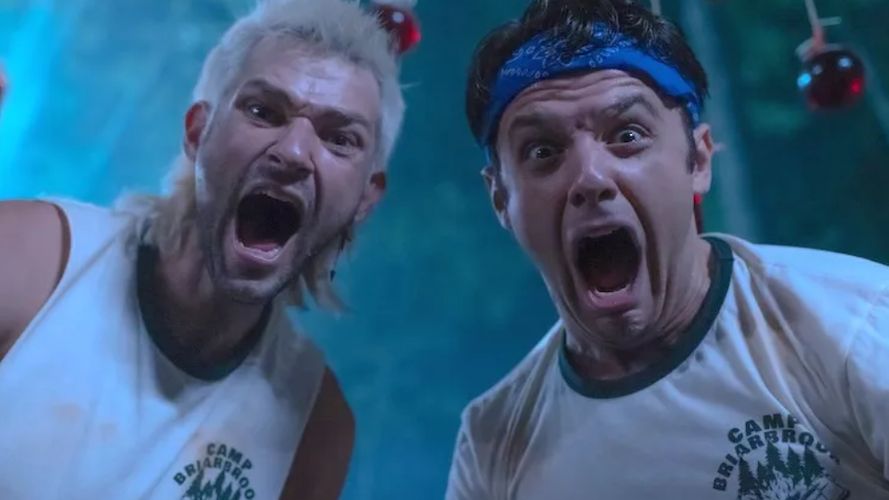 Ahead of its FrightFest debut, Erik Bloomquist‘s (Ten Minutes to Midnight, Long Lost) 80’s style summer camp horror, She Came from the Woods, has been acquired by Blue Finch Films, according to Deadline.

The film follows “a group of counselors who accidentally unleash an ancient evil spirit on the last night of a summer camp. As the situation turns bloody, the group is forced to confront what stories are worth telling and what secrets are worth keeping.”

The Bloomquist Brothers produced She Came from the Woods under their banner Mainframe Pictures. Buono, Sadler, and Adam Weppler also serve as producers for the film.

← Prev: Bryce Hall Joins The Cast Of 'Skill House' Alongside "50 Cent" Next: 'Halloween Kills' Is Getting A Limited Edition 4K Ultra Steelbook Release →