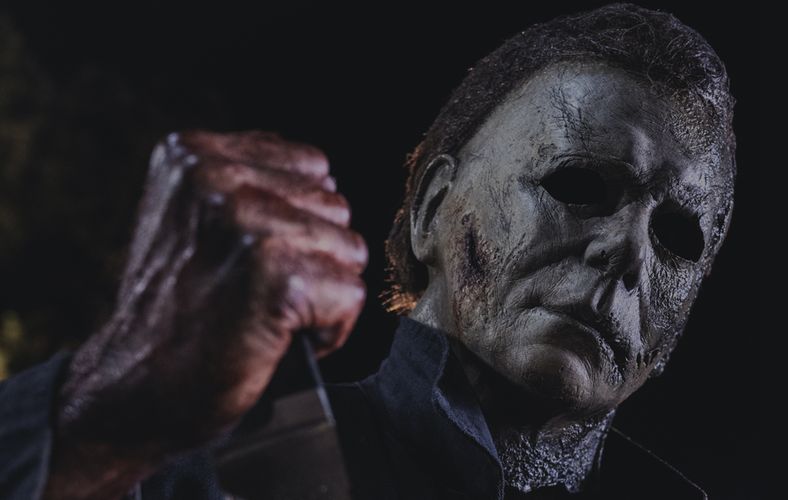 Halloween Ends, the final film of David Gordon Green’s Halloween trilogy, is coming this October. Before its arrival, Halloween Kills is getting a Limited Edition 4K Ultra HD Steelbook, which will be available exclusively at Best Buy this September. This isn’t the first time it has come to Steelbook, but the original is no longer available. The Best Buy Exclusive Steelbook will be released on September 6, 2022,

In Halloween Kills, “Laurie Strode comes out triumphant in her showdown with Michael Myers after she leaves him burning in a cage in her basement. Though badly injured, she begins to feel a sense of relief, thinking she has finally gotten rid of her lifelong tormentor, but she was wrong.

When the bloodbath resumes, she is alerted that the evil serial killer has survived and that once again, she has to gear up to take him on. This time, however, Haddonfield rallies behind her, intent on eliminating Michael once and for all. 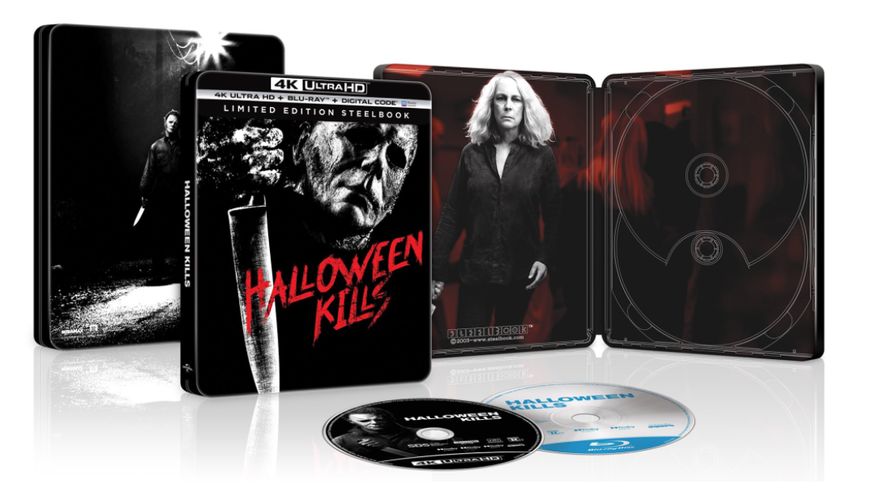 In Halloween Ends, “The saga of Michael Myers and Laurie Strode comes to a spine-chilling climax in this final installment of the franchise.”

← Prev: 80's Style Horror 'She Came From The Woods' Acquired Ahead Of FrightFest Next: A Getaway Turns Into A Fight For Survival This August In 'Camping Trip' →