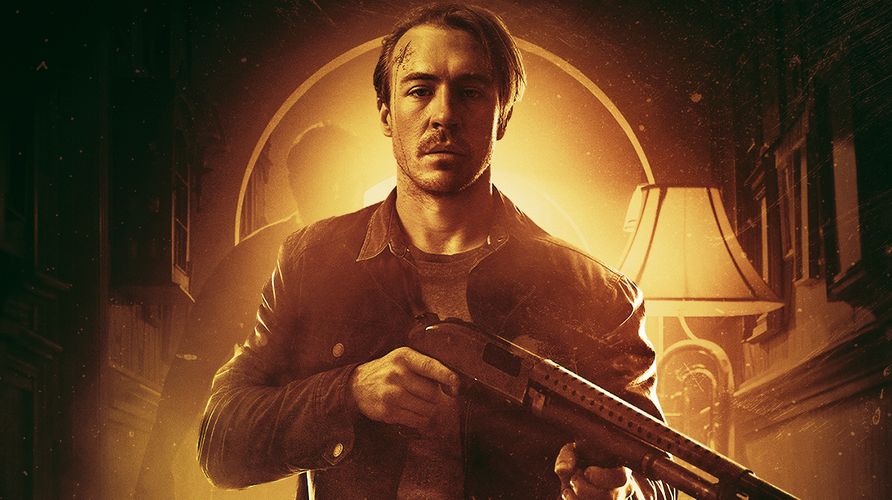 Certified Fresh by Rotten Tomatoes with 91% positive reviews the film is directed by Alister Grierson (Sanctum) and written by Robert Benjamin.

Bloody Hell follows “a man with a mysterious past who flees the country to escape his own personal hell, only to arrive somewhere much, much, much worse. To survive this new horror, he turns to his personified conscience. Together, they must race against time to free themselves from a twisted family hiding a very dark secret.” 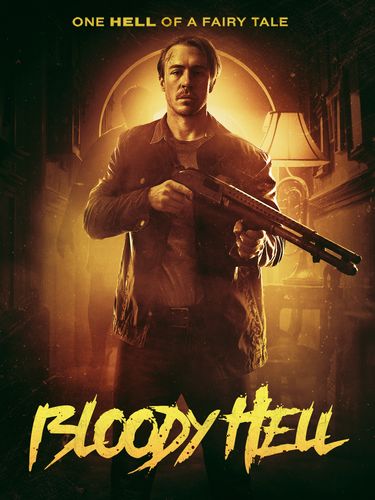 ← Prev: Omar Epps Starring In Exorcism Thriller 'The Deliverance,' Based On A True Story Next: New Installment Of The True Crime Book Series 'Unsolved Crimes & Mysteries Arrives This September →