Omar Epps Starring In Exorcism Thriller ‘The Deliverance,’ Based On A True Story 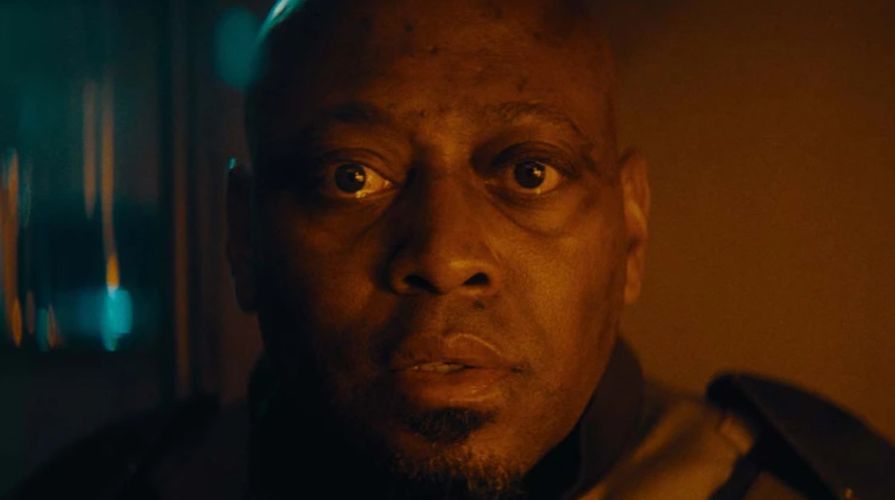 Earlier this year we reported that Lee Daniels (Precious, The Butler) was working on a then untitled horror movie for Netflix. Now the title has been revealed to be The Deliverance.

The film is “Inspired by a terrifying true story, a mother fights for her life, her faith, and the souls of her children after discovering their new home is haunted by a demonic.”

← Prev: Video Introduces The Cast Of The "The Boys" Spin-Off Series Next: Horror-Comedy 'Bloody Hell' Is Now Streaming On Shudder →