Video Introduces The Cast Of The “The Boys” Spin-Off Series 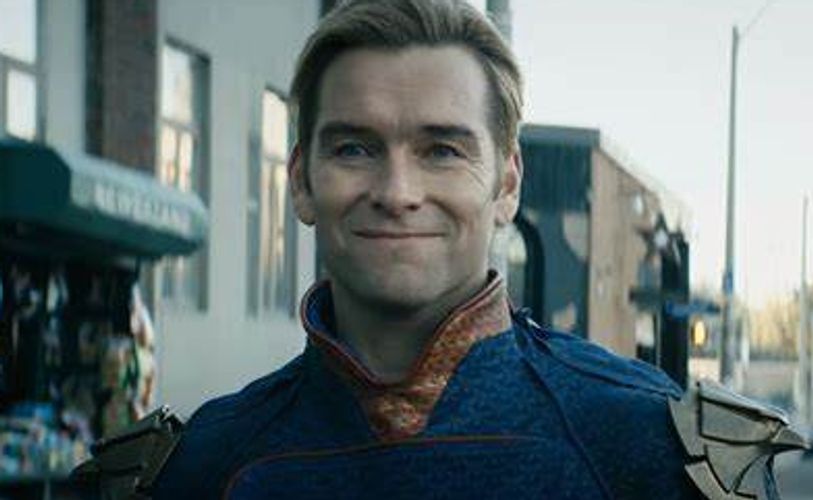 Prime Video’s hit superhero series “The Boys” continues to thrill fans with its action, brutality, and drama. The show has been renewed for its fourth season, but that’s not all, a new spin-off is headed your way and the title has just been announced as “Gen V.” The “V” stands for Compound V, the drug that turns normal people into “supes.”

The series is set at America’s only college exclusively for superheroes, which is run by Vought International. The series explores the lives of hormonal, competitive students who put themselves through tests, competing to score the best contract for the best cities. “It’s part college show, part Hunger Games–with all the heart, satire, and raunch of The Boys.”

The series is produced by Eric Kripke, Seth Rogen, and Evan Goldberg. Michele Fazekas and Tara Butters serve as showrunners.

Allow us to introduce ya to GEN V, The Boys college spinoff in the works with this brilliant bunch. pic.twitter.com/OOKjjqb87y

← Prev: Samara Weaving And Tony Revolori Join The Cast Of Scream 6 Next: Omar Epps Starring In Exorcism Thriller 'The Deliverance,' Based On A True Story →