Tyler Posey Bares His Teeth In The SDCC Trailer For ‘Teen Wolf: The Movie’ 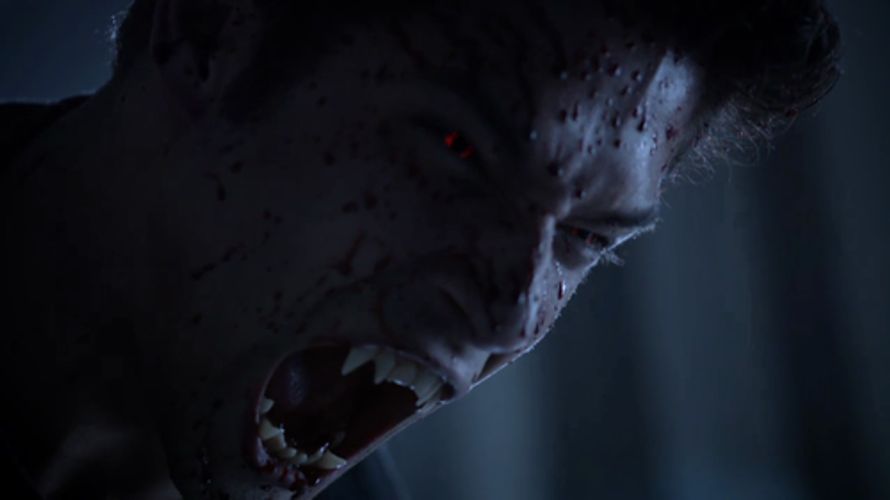 The SDCC is the gift that just keeps giving. Among the news and trailers coming out of the convention is the teaser trailer for the upcoming Teen Wolf: The Movie which hints a great evil is coming.

Paramount+ is behind the movie “Teen Wolf” that continues the story from the series created by Jeff Davis, MTV Entertainment Studios, and MGM’s Orion Television.

In Teen Wolf The Movie, “a full moon rises in Beacon Hills, and with it, a terrifying evil has emerged. The wolves are howling once again, calling for the return of Banshees, Werecoyotes, Hellhounds, Kitsunes, and every other shapeshifter in the night. But only a Werewolf like Scott McCall, no longer a teenager yet still an Alpha, can gather both new allies and reunite trusted friends to fight back against what could be the most powerful and deadliest enemy they’ve ever faced.”

Teen Wolf: The Movie is set to premiere this September, but isn’t the only “Teen Wolf” project headed your way. A spin-off series titled “Wolf Pack” is also gearing up to premiere and will star “Buffy the Vampire Slayer” star Sarah Michelle Gellar. While you wait for the movie and series to premiere, you can watch the entire six season collection of “Teen Wolf” now on Paramount+

← Prev: Zach Galligan Is Returning For HBO Max's New Series "Gremlins: Secrets of the Mogwai' Next: Trailer For New "TWD" Spin-off "Tales Of The Walking Dead" Debuts At SDCC →