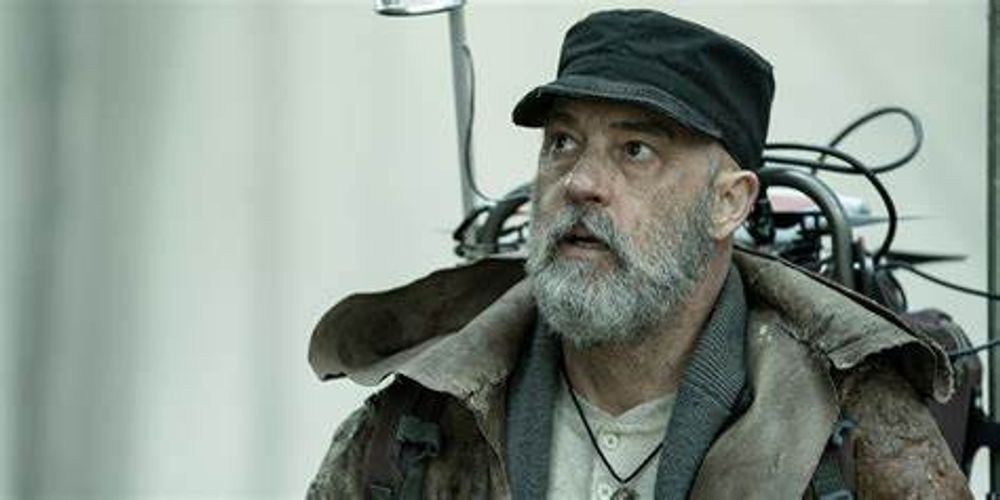 “Tales of the Walking Dead,” yet another spin-off of “TWD” (*sigh)  made its SDCC debut with the first trailer for the new six-episode series from “TWD’s” Scott M. Gimple.

The anthology series will feature new stories and is set in new locations, with one episode revealing the backstory of the notorious “TWD” villain, Alpha.

Tune in on AMC on August 14, 2022, for the premiere of the first two episodes of  “Tales of the Walking Dead.”

← Prev: Tyler Posey Bares His Teeth In The SDCC Trailer For 'Teen Wolf: The Movie' Next: New Trailer For "GOT" Prequel Series "House Of The Dragon" Does Not Disappoint (SDCC) →