Sara Michelle Gellar Once A Vampire Slayer, Will Face Werewolves In The “Teen Wolf” Spin-Off 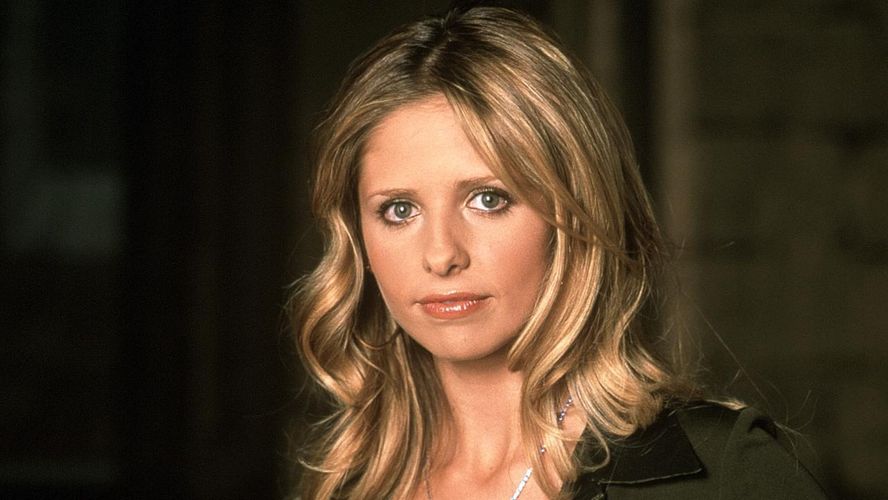 News is beginning to pour out of San Diego Comic-Con. During the panel for the upcoming Teen Wolf: The Movie it was confirmed Sarah Michelle Gellar, who spent much of her acting career as Buffy, taking on vampires in the iconic series “Buffy the Vampire Slayer,” will now face werewolves in the “Teen Wolf” spin-off series “Wolf Pack.”

Gellar’s character is enlisted “by authorities to catch the teenage arsonist who started a massive wildfire which may have also led to the reawakening of a supernatural predator terrorizing Los Angeles.”

“Wolf Pack” is based on the books written by Edo Van Belkom, which “follows a teenage boy, Everett (Armani Jackson), and a girl, Blake (Bella Shepard), whose lives are forever changed when a California wildfire awakens a terrifying supernatural creature. Wounded in the chaos of its attack, the teens are inexplicably drawn to each other and to two others, Luna and Harlan (Chloe Rose Robertson and Tyler Lawrence Gray, respectively), who were adopted sixteen years earlier by a park ranger after another mysterious wildfire. As the full moon rises, all four teens come together to unravel the secret that connects them — the bite and blood of a werewolf.”

Gellar will also serve as executive producer alongside “Teen Wolf” creator Jeff Davis who will also write the spin-off, which will reportedly air on Paramount+ later this year.

← Prev: Check Out Lady Dimitrescu In The 'Resident Evil Village Gold Edition' Trailer Next: Watch The First "Lord Of The Rings: The Rings Of Power" Trailer Unveiled At SDCC →