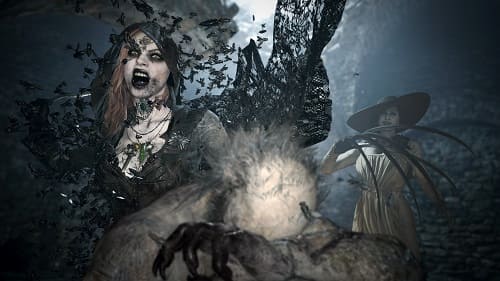 Capcom has released more information about the upcoming Resident Evil Village Gold Edition along with a new trailer featuring the fan-favorite villainess, Lady Dimitrescu who players can play as in the new game mode The Mercenaries Additional Orders.

As part of the Winters’ Expansion, the new Mercenaries mode will let players play as Lady D, Heisenberg, and Chris Redfield, each character having their own unique play style such as Heisenberg’s magnetic abilities, and Chris’s famed “Boulder Punch”. Lady Dimitrescu, on the other hand, builds a Thrill meter by slicing adversaries to ribbons with her razor-sharp talons allowing her to perform special actions like slamming down hostiles or summoning her daughters. 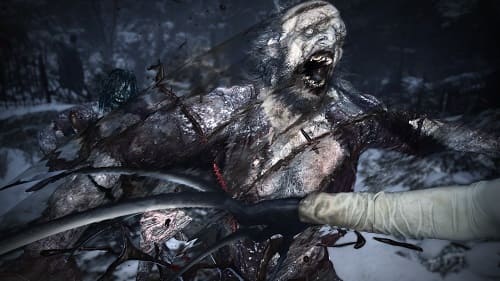 ← Prev: How To Become Better At Playing WoW Next: Sara Michelle Gellar Once A Vampire Slayer, Will Face Werewolves In The "Teen Wolf" Spin-Off →