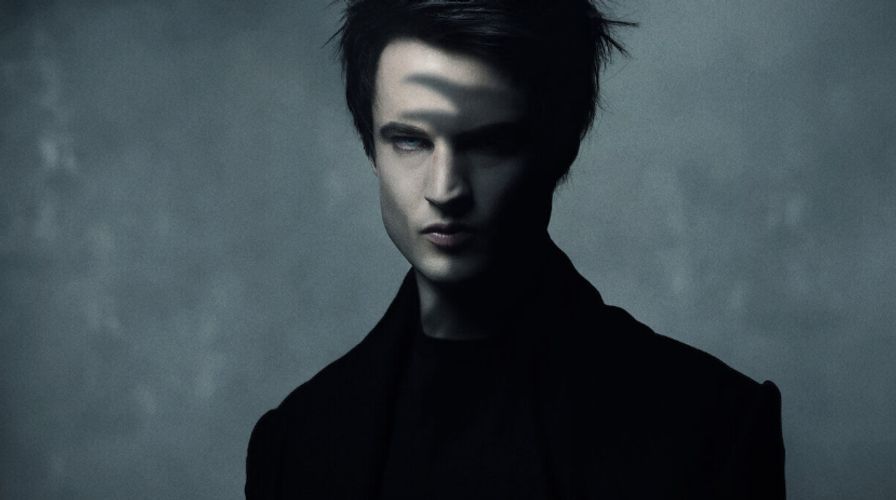 There have been a ton of trailers that debuted at SDCC, including for “Interview With the Vampire,” the trailer for the upcoming “Lord of the Rings” series, SYFY’s “Reginald the Vampire,” and the upcoming Teen Wolf movie. We can now add Netflix’s “The Sandman” trailer to the list.

Based on the graphic novels of Neil Gaiman, the highly anticipated series is described as “A rich blend of modern myth and dark fantasy in which contemporary fiction, historical drama, and legend are seamlessly interwoven; the Sandman follows the people and places affected by Morpheus, the Dream King, as he mends the cosmic — and human — mistakes he’s made during his vast existence.”

The cast includes Tom Sturridge as Drea, Gwendoline Christie as Lucifer, Vivienne Acheampong as Lucienne, Boyd Holbrook as The Corinthian, Charles dance as Rodrick Burgess, and Asim Chaudry as Abel.

← Prev: Movie Review: 'The Reef: Stalked' Is Worth Diving Into Next: Marvel Reveals 'Blade' Release Date During SDCC →