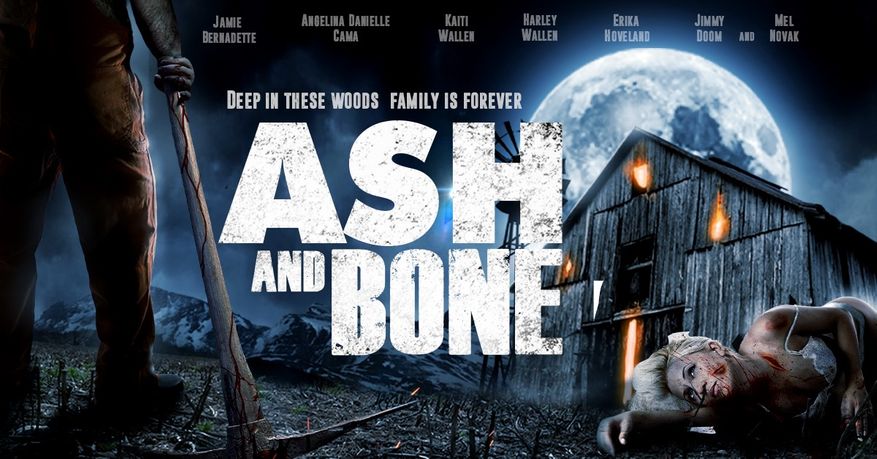 Following its successful festival run, the indie horror film Ash and Bones is coming to home release this October.

In the film, “A troubled teenager is taken to the peace and quiet of the countryside by her father and stepmother to calm down her wild streak. But after she crosses the infamous McKinley family, it becomes clear that sometimes danger lies hidden in the weeds, ready to strike at any moment.”

Ash and Bone were written by Bret Miller who also wrote Beneath Us All for Wallen. Painted Creek Productions, Cama Productions, and Auburn Moon co-produced the film.

The film will screen at Cleveland Film Festival on August 12-14, before arriving on VOD on October 4th. 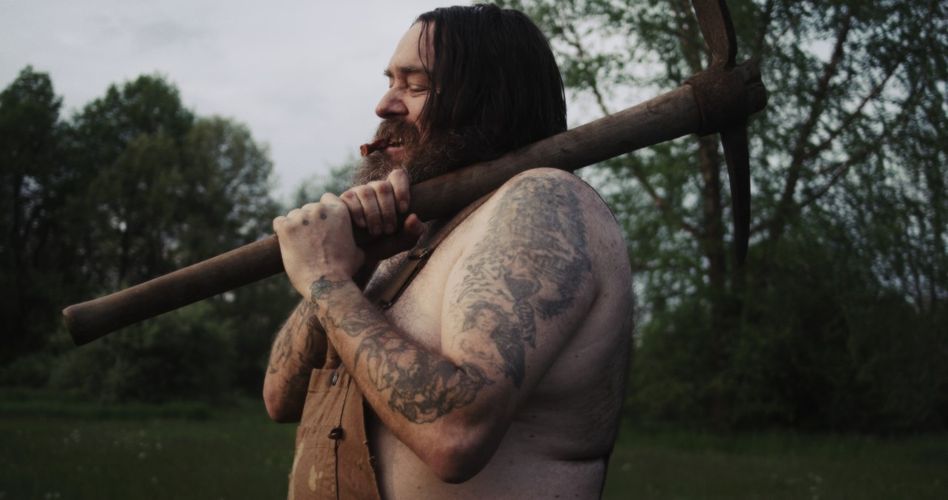 ← Prev: Apple TV's Thrilling New Series Will "Surface" This Week! (Trailer) Next: Sylvester Stallone Plays A Reluctant Hero In 'Samaritan' - Out This August →