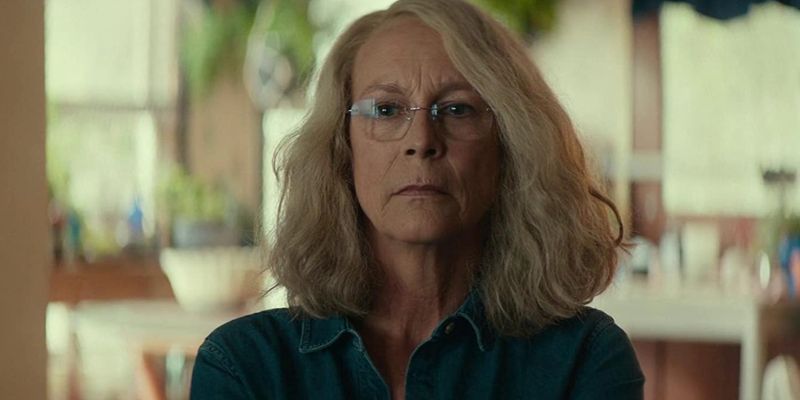 A new Haunted Mansion movie is in the works at Disney, based on the popular attraction. One Take News reported over the weekend that ultimate final girl Jamie Lee Curtis (Halloween franchise) has joined the cast of the movie. The scream queen herself has now confirmed the news via social media (below) that she will be playing the character of Madame Leota, the psychic disembodied head inside the crystal ball.

“In this mysterious adventure, a doctor (Dawson) and her 9-year-old son (Chase Dillon), looking to start a new life, move into a strangely affordable mansion in New Orleans, only to discover that the place is much more than they bargained for. Desperate for help, they contact a priest (Wilson), who, in turn, enlists the aid of a widowed scientist-turned failed-paranormal expert (Stanfield), a French Quarter psychic (Haddish) and a crotchety historian (DeVito).”

The ride which opened in 1969, “sees theme park guests go inside a spooky and creepy manor that has a wide array of supernatural frights. It also features a graveyard’s worth of characters.”

← Prev: Blood-Drenched Horror 'Allegoria' Slashing Its Way Onto Shudder And On Demand Next: The 'Spirit Of Halloween' Trailer Is Crawling With Monsters! →