An Evil Child Announces ‘The Harbinger’ Has Arrived In New Trailer 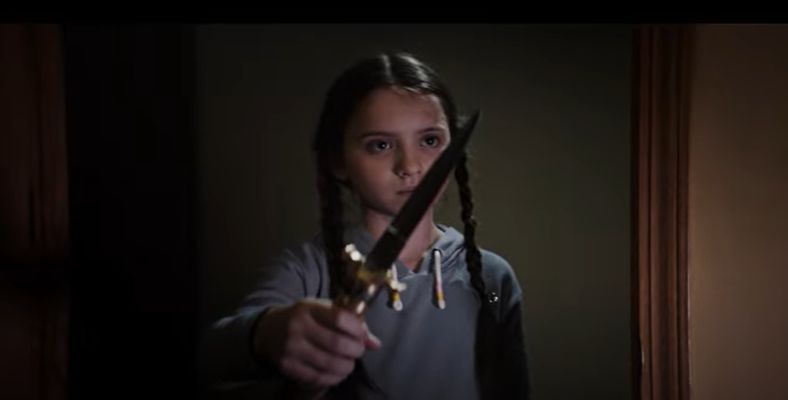 Recently acquired by Screen Media, The Harbinger is a supernatural Hitchcockian thriller whose trailer has just debuted, revealing a truly evil child and the coming of Satan.

In the film, “Hoping to escape their past, Daniel and Theresa Snyder move their troubled young daughter Rosalie to a quaint Midwestern town, but they are followed by the evil they tried to leave behind. When locals begin to die, the Snyders turn to a Native American seer and uncover a legend that may be the key to saving their family or a path to a grisly end for them and all they hold dear.”

The Harbinger opens in theaters and premiers On Demand on September 2, 2022. 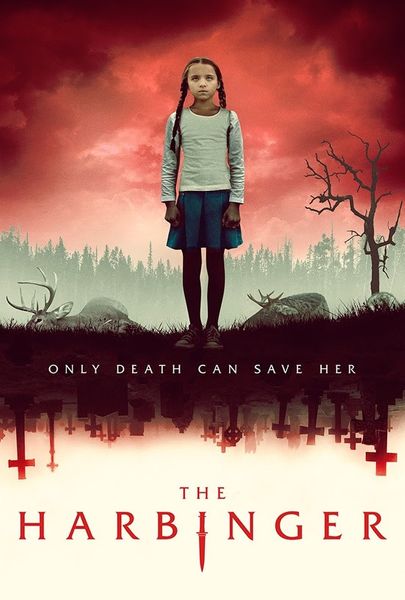 ← Prev: Gravitas Ventures Unveils The Trailer For 'The Day After Halloween' Next: First Look: Scream Writer Is Back With 'Sick' Premiering At TIFF →