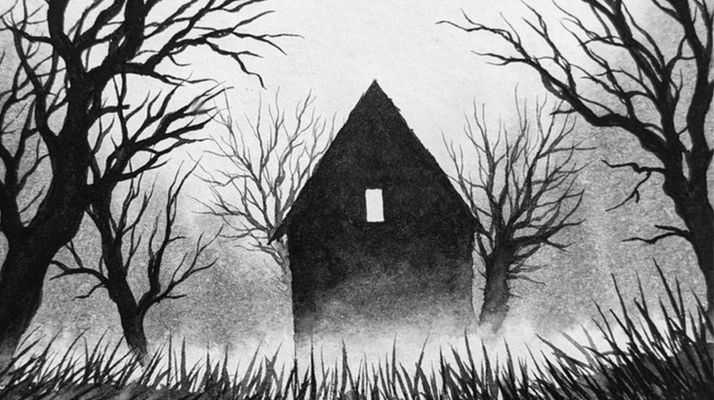 “The land has been in the family for centuries, divided and passed down over generations.”

A shadowy figure haunts the pages of screenwriter and director Tyler Christensen’s  (House of Purgatory, available now on Prime Video), debut novel As Dead Things Do.

In the book, “Caleb knew when he agreed to move to his husband’s family plot in rural North Carolina that it would come with its headaches. What he never imagined, however, is that their efforts to rebuild a marriage torn apart by infidelity would soon take a back seat to the pale, skeletal thing that haunts the basement. The shadowy figure that moves about in the barn. The hateful blackness just below their feet. It rots. It ruins. It fights to be remembered…As dead things do.

The novel is available now on Kindle and Paperback on Amazon, Barnes & Noble, and wherever books are sold. 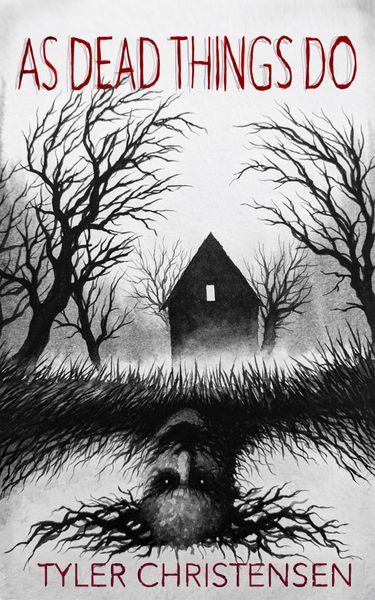 ← Prev: Movie Review: Hulu's 'Prey' Is The Predator Movie We've Been Praying For Next: 'Black Phone' And 'The Wretched' Filmmakers Team Up For 'Room 429' →