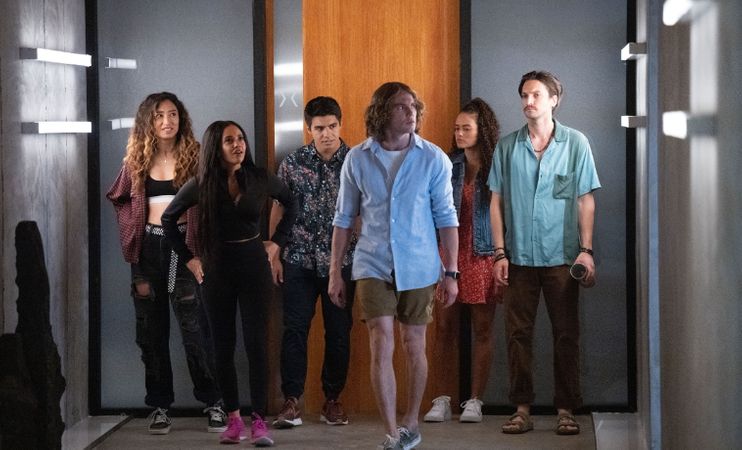 “What Margaux wants, she gets. As a group of seniors celebrate their final college days at a smart house, the house’s highly advanced AI system, Margaux, begins to take on a deadly presence of her own. A carefree weekend of partying turns into a dystopian nightmare as they realize Margaux’s plans to eliminate her tenants one way or another. Time begins to run out as the group desperately tries to survive and outsmart the smart home.”

Watch the new trailer now, ahead of the film’s September 9, 2022 premiere. 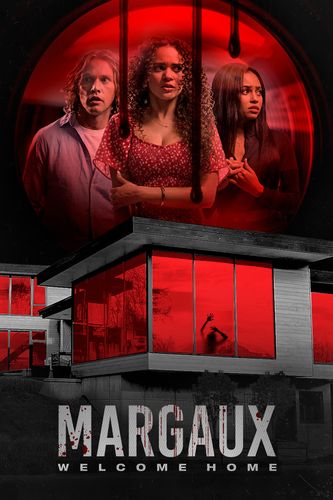 ← Prev: Celebrate Today's Release Of Alex Garland's 'Men' With Two New Featurettes Next: Season One Of SYFY's "Day Of The Dead" Coming To Blu-ray →