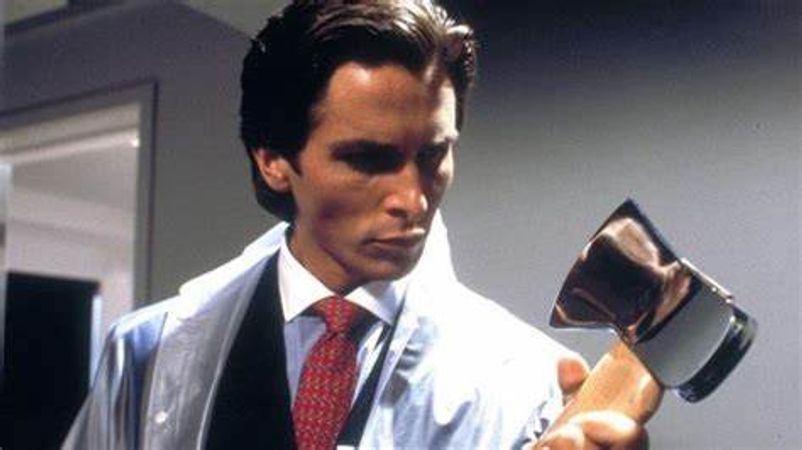 Christian Bale, star of the iconic horror film American Psycho will lead the cast as Augustus Landor in Netflix’s adaptation of Edgar Allen Poe’s The Pale Blue Eye, with Antler‘s Scott Cooper in the director’s chair. Word is, the film is also roughly based on the novel by Louis Bayard.

The movie is described as, “An ingenious tale of murder and revenge at West Point, featuring a retired detective and a young cadet named Edgar Allan Poe—from the author of Courting Mr. Lincoln. At West Point Academy in 1830, the calm of an October evening is shattered by the discovery of a young cadet’s body swinging from a rope.“

The release date has yet to be announced, but we’ll keep you posted.

← Prev: The Ouija Shark Faces A New Enemy In The First Trailer For 'Ouija Shark 2" Next: Jamie Foxx Kicks Vampire Butt In 'Day Shift,' Premiering This Week On Netflix →