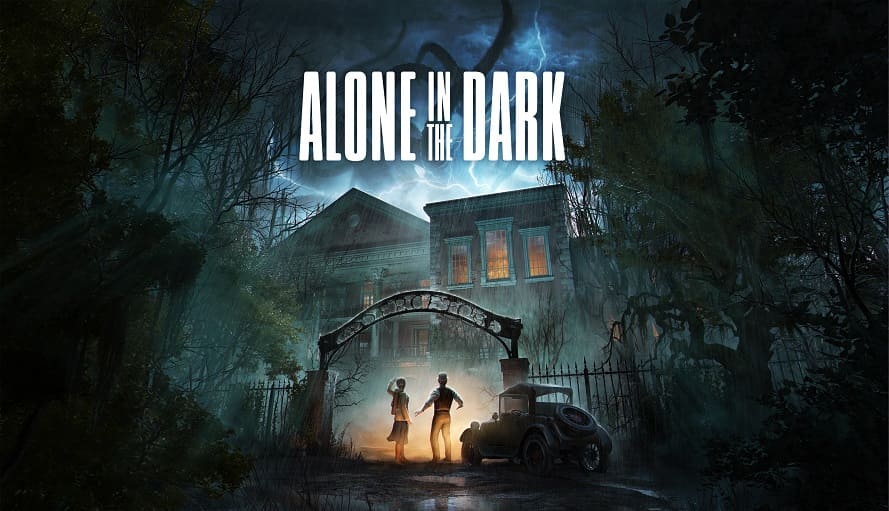 THQ held its digital showcase for 2022 and announced fourteen new games that are in the works, the most exciting of all is the reimagining of the survival horror that started it all and inspired other legendary survival horror games like Resident Evil and Silent Hill but sadly had the most painfully awful movie adaptation in cinematic history, so yes horror gaming fans, I’m talking about Alone in the Dark! 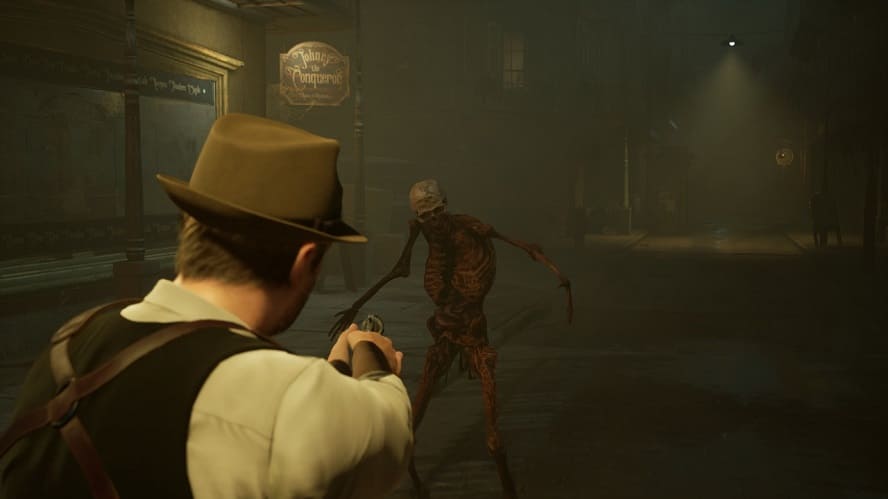 Being develuped by Pieces Interactive, Alone in the Dark is an original story that’s a love letter to the original three desktop DOS games from the early 90s. The game is a psychological survival horror with a twist of southern gothic charm where players can play as either Edward Carnby or Emily Hartwood as they explore and investigate Derceto Manor where Lovecraftian horrors await.

Alone in the Dark is currently in development and when it’s released it will be for PC, PlayStation 5, and Xbox Series X/S

← Prev: 'The Black Phone' Is Now Streaming Exclusively On Peacock! Next: 'Fall,' Out Now In Theaters, Takes Fear To New Heights (Trailer & Clip) →