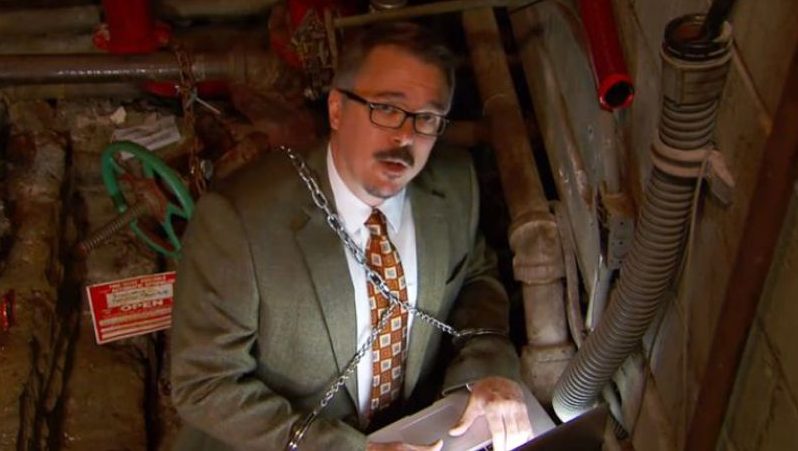 Vince Gillian, who wrote for “The X-Files,” “Breaking Bad,” and “Better Call Saul,” is currently working on a new upcoming, still untitled, series with Sony. Deadline reports that the show will have a “Twilight Zone”/”X-Files” feel, which isn’t surprising due to the fact that Gillian wrote for both series.

Deadline reports, “Word is that the new show harkens back to Gilligan’s tenure on The X-Files. But don’t expect a sci-fi drama — when he was a writer-producer on The X-Files, Gilligan was known for focusing more on the human condition in his episodes, which is something he is said to also be doing in his new series, exploring similar themes of bending reality while holding a mirror to humanity.”

“Described as a blended, grounded genre drama, the new series also is being compared to The Twilight Zone,” the report continues. “It is said to be set in our world while putting a tweak on it, focusing on people and exploring the human condition in an unexpected, surprising way. Deadline states.

The site also notes that Gilligan has a multi-series arc in mind with an “overarching story,” but at this time much of the information is being kept quiet.  We’ll keep you posted as more information comes to light.

← Prev: Netflix Review: 'Day Shift' Is A Perfect Combo Of Horror And Comedy Next: Movie Review: Answer The Call And Watch The Must See Horror 'The Black Phone' →