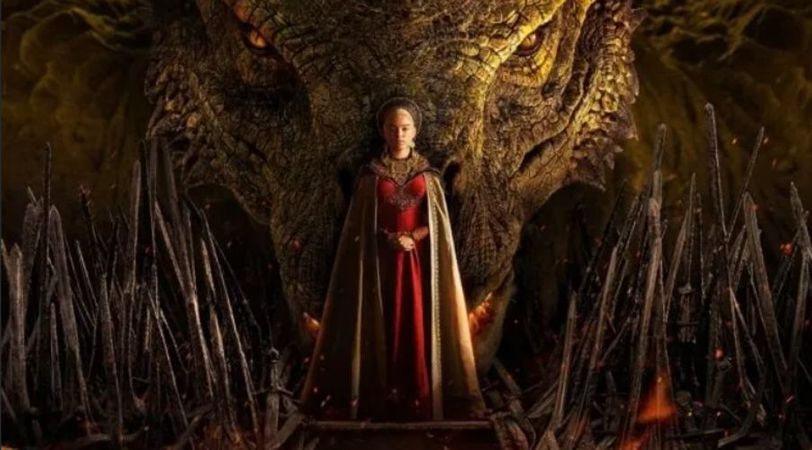 The highly anticipated prequel to “Game of Thrones,” HBO’s “House of the Dragon,” is finally here, premiering this week and we couldn’t be more excited!

Based on George R.R. Martin’s novels “Song of Ice and Fire” and “Fire & Blood,” “House of the Dragon” tells the story of House Targaryen and is set 200 years before the events that unfolded in “Game of Thrones,” which still holds the title of the most Emmy Award-winning series of all time. The series will explore the legendary Targaryen family, the ancestors of Daenerys Targaryen, played in the “Game of Thrones” by Emilia Clarke, who are known for their legendary ability to master dragons.