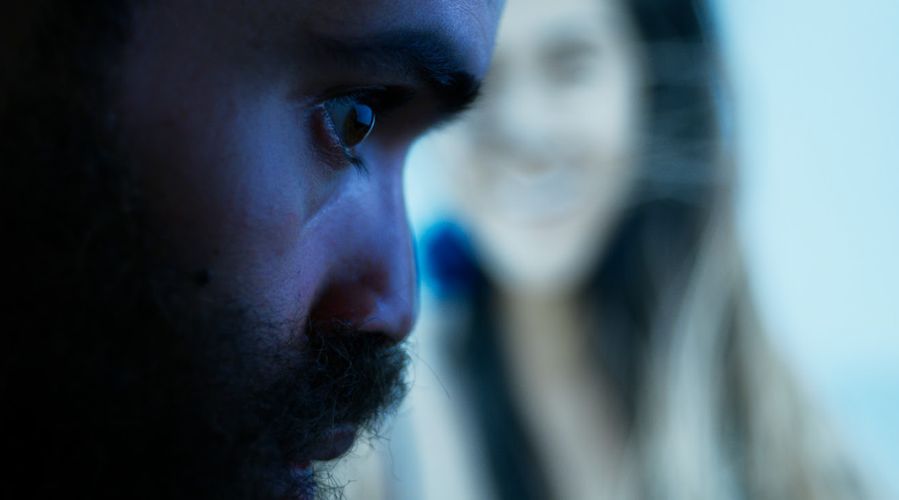 Uncork’d Entertainment is set to release Alrik Bursell’s highly-anticipated sci-fi thriller The Alternate this September. Ahead of its arrival, we’ve got the new trailer.

In the film, “Jake, a videographer, discovers a portal to another dimension in which he has everything he has always wanted: the perfect version of his wife, the career of his dreams, and the daughter he never had. He starts traveling back and forth between these two worlds but soon sees that his alternate is not as perfect as he seems, and perfection comes with a price.”

The Alternate will be released on DVD and Digital on September 6, 2022. Check out the new trailer below. 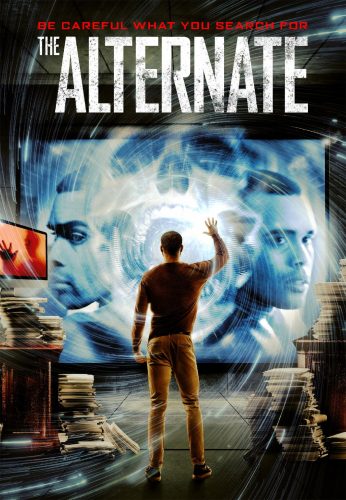 ← Prev: Chilling New Trailer For Horror 'Speak No Evil' Will Leave You Speechless Next: Sink Your Fangs Into The Trailer For Peacock's New 'Vampire Academy" Series →