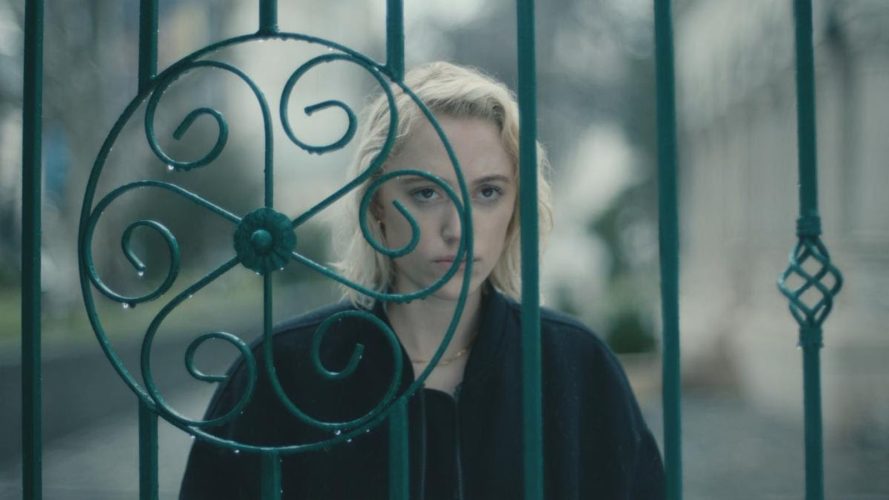 It Follows actress Maika Monroe stars alongside Karl Glusman (Love) and Burns Gorman (The Dark Knight Rises) in the film in which Julia (Maika Monroe) joins her husband (Karl Glusman) when he relocates to his family’s native Romania for a new job. Having recently abandoned her acting career, she finds herself frequently alone and unoccupied. One night, people-watching from her picture window, she spots a vague figure in an adjacent building that looks back at her. Soon after, while alone at a local movie theater, Julia’s sense of being watched intensifies, and she becomes confident she’s being followed — could it be the same unknown neighbor? Meanwhile, a serial killer called “The Spider” stalks the city.

Watcher, which HorrorFuel.com’s Joseph Perry’s called “one of this year’s finest” in his review, lands on Shudder on August 26, 2022. 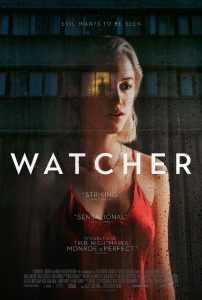 ← Prev: 'Ghostbusters: Spirits Unleashed' Gets A Release Date Plus Pre-Orders Next: Dive Into The Asylum's 'Shark Waters' - Out Now →