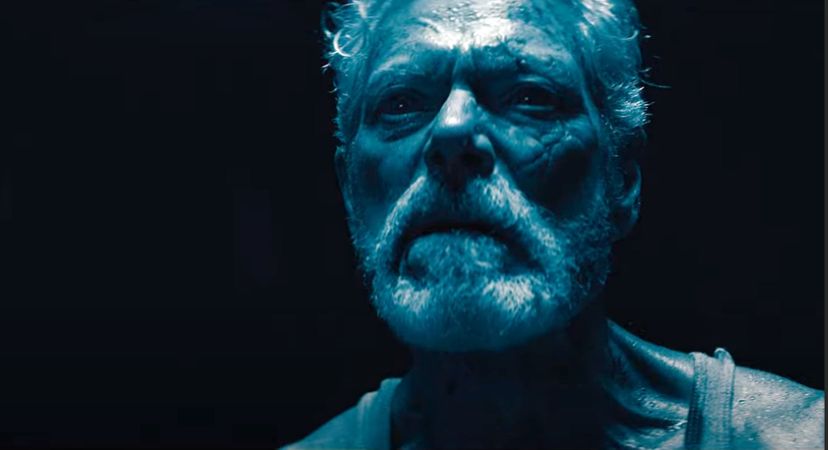 Odds are when you think of Stephen Lang scenes from Don’t Breathe flood your mind. Well, Lang is back and is set to star in Lucky McKee‘s Old Man, and judging by McKee’s previous films (May, The Woman), it’s going to be intense.

“The film unfolds as a lost hiker stumbles upon an erratic old man living in the woods. That chance encounter triggers an unimaginable nightmare.”

Variety is reporting that RLJE Films has now acquired the film and will release it in theaters, On Demand, and on Digital on October 14, 2022.