Check Out The Gamescom Trailer For ‘Sker Ritual’ 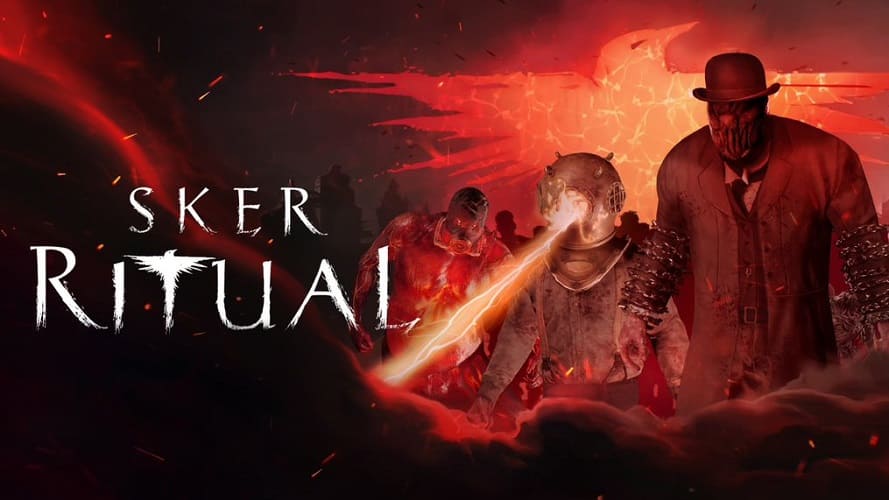 Wales Interactive has released new content for Sker Ritual with details on a new Early Access launch schedule just in time for Halloween via the Meet the Elites’ Gamescom trailer featuring the teleporting Banshee, the hard-headed electric Mariner, the invisible Phantom, and the pyro juggernaut Blazeslinger! 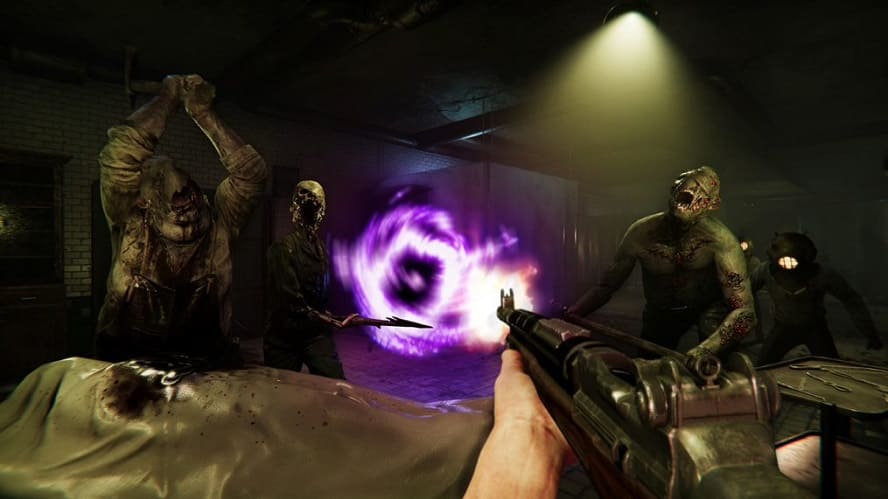 Sker Ritual is a round-based fps, very much like COD Zombies, and can be played solo, or with up to 4-players online with the intensity of Sker Island’s hordes scaled to the number of players. Sker Island has recruited new elites, each with a unique set of abilities that will force you to change up your playstyle, change your location, or enlist the help of your teammates! Players will also be able to customize their characters with cosmetics, taunts, and more that will be revealed soon.

← Prev: Stallone Gets Angry In The New Clip From Samaritan - Premiering On Prime Video Next: Surprise! Jordan Peele's 'Nope' Lands On Demand This Week! →