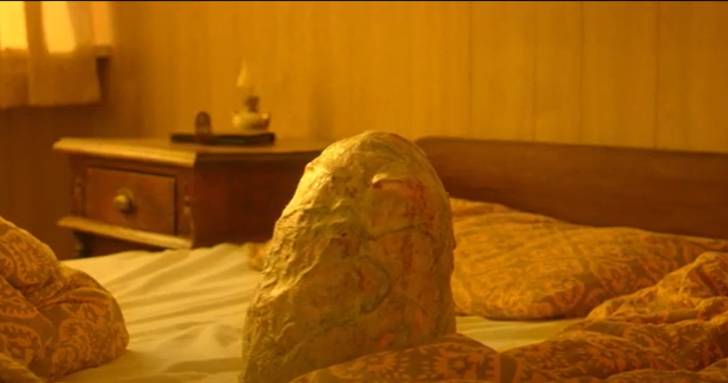 Elvar Gunnarsson makes his directorial debut with the “eggcellent” horror-comedy It Hatched, breaking out of its shell this September.

Starring Gunnar Kristinsson, Vivian Ólafsdóttir, Þór Túliníus, Halldróra Geirharðsdóttir, and Magnús Ómarsson, the film centers on Pétur and Mira who move from Nashville, Tennesse to a remote fjord in Iceland in search of peace and serenity. Their plans are horrifically altered when an ancient demon escapes from under their basement floor and Mira gives birth to an egg.

Filmed on location in Iceland, the film takes advantage of incredible actors from the country, picturesque landscapes, and traditional, dark Icelandic humor.

It Hatched made its world premiere at the Austin Film Festival, as well as took home Best International Film at Midwest Weirdfest, and will now arrive on Digital and VOD on September 6, 2022, from Octane Multimedia. 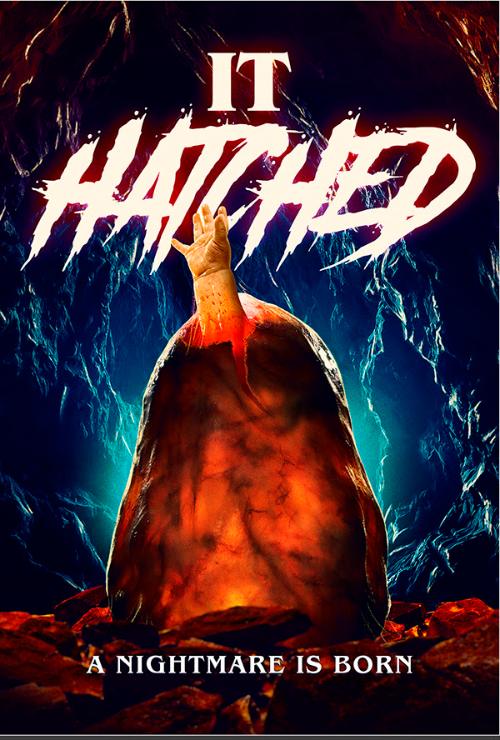 ← Prev: Allison Janney Is A Real Badass In The Trailer For Netflix's Thriller 'Lou' Next: Watch The Epic Final Trailer For Prime's "The Lord Of The Rings: The Rings Of Power" →