‘Killer Klowns From Outer Space: The Game’ Is Coming! 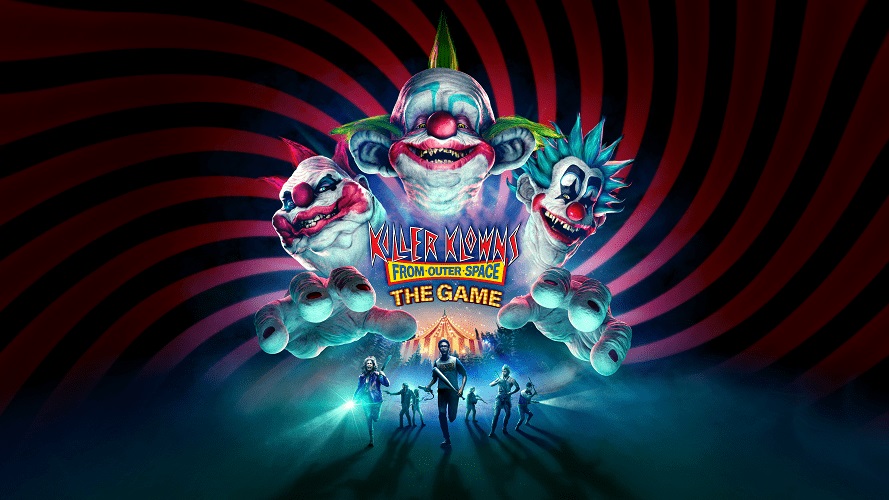 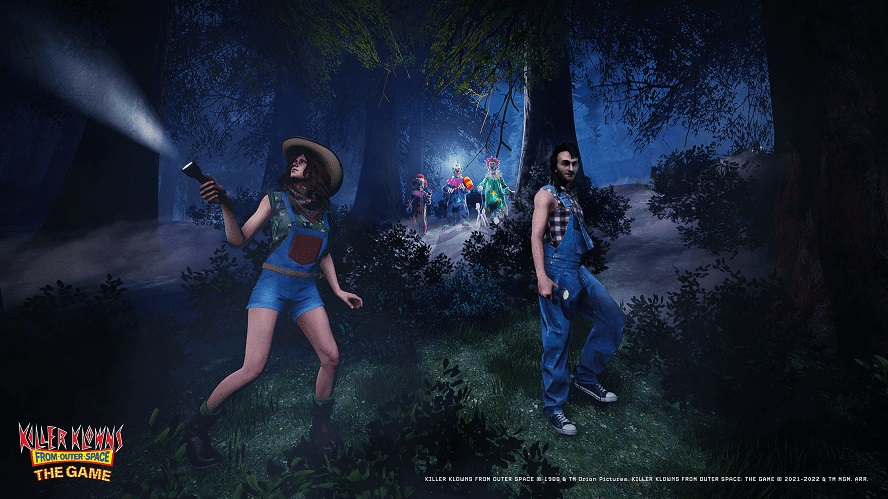 Players can team up as either Klowns or humans, choosing from a variety of character classes, to explore an expansive and ever-changing map with creepy surprises waiting around every corner! Led by visionary game designer and Friday the 13th: The Game Executive Director Randy Greenback, Killer Klowns from Outer Space: The Game is blood-pumping asymmetrical multiplayer horror, boasting a uniquely campy sense of humor and nightmarish unpredictability that keeps the gameplay fresh and exciting with each session.

The game is being developed as a live-service title, with multiple content updates planned for post-launch, and is expected to release in early 2023 on Steam, PlayStation 5, Xbox Series X|S, PlayStation 4, and Xbox One.

← Prev: The Gang Is Back For An All New Mystery In 'Trick Or Treat Scooby-Doo! Next: 'Outlast Trials' Closed Beta Date Revealed During Gamescom Opening Night →