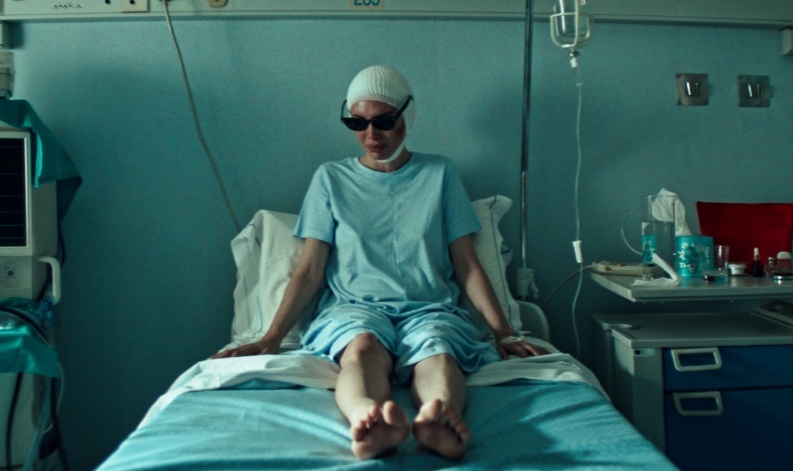 In Dark Glasses, an eclipse blackens the skies on a hot summer day in Rome – a harbinger of the darkness that will envelop Diana (Pastorelli) when a serial killer chooses her as prey. Fleeing her predator, the young escort crashes her car and loses her sight. She emerges from the initial shock determined to fight for her life, but she is no longer alone. Defending her and acting as her eyes is a little boy, Chin (Zhang), who survived the car accident. But the killer won’t give up his victim. Who will be saved?

Dark Glasses is produced by Urania Productions along with Conchita Airoldi and Laurentina Guidotti, and Getaway Films along with Brahim Chioua, Vincent Maraval, and Noëmie Devide. 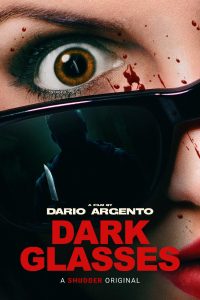 ← Prev: A Killer Is On Loose On A 'Haunted Trail' In This Movie's New Trailer Next: 'Fall' Takes Terror To New Heights On Blu-ray →