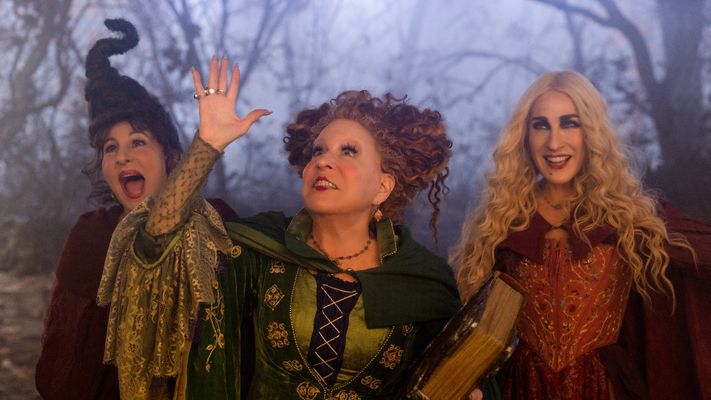 This Halloween, our three favorite witches are back to run amuck in the sequel we’ve been waiting decades for, Hocus Pocus 2! New images from the movie have been conjured. View them below.

It’s been 29 years since someone lit the Black Flame Candle and resurrected the 17th-century Sanderson sisters, and they are looking for revenge. Now it is up to three high-school students to stop the wicked witches from wreaking a new kind of havoc on Salem before dawn on All Hallow’s Eve.

Hocus Pocus 2 will cast its spell on Disney+ subscribers on September 30, 2022. 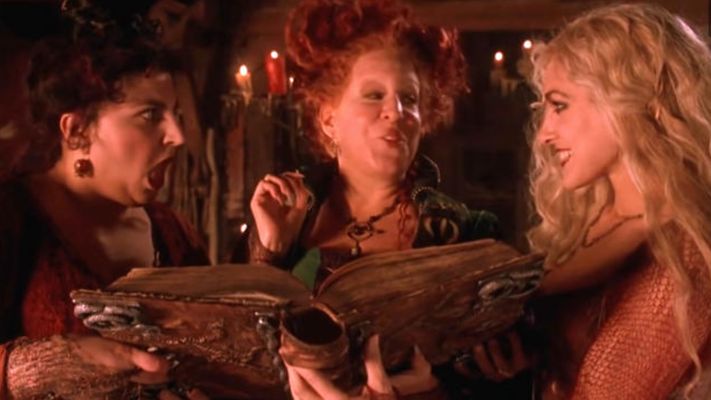 The Sanderson Sisters reunite with their beloved spellbook. 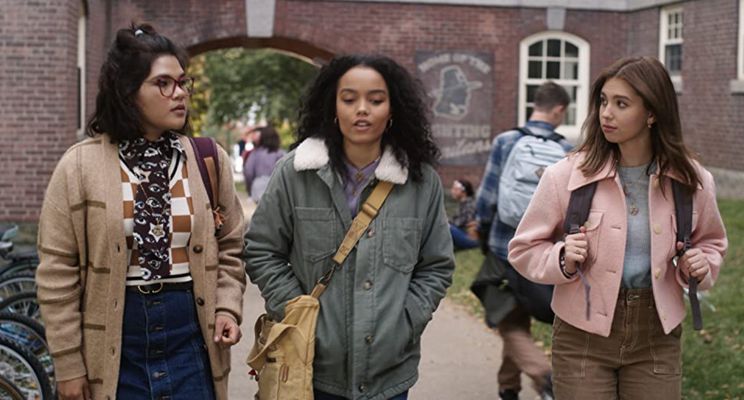 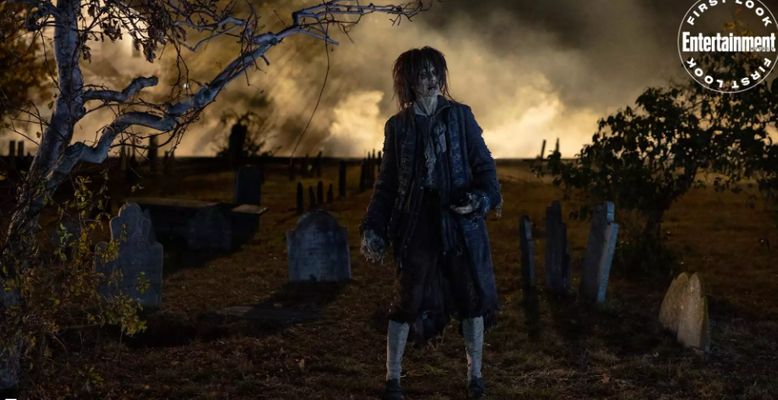 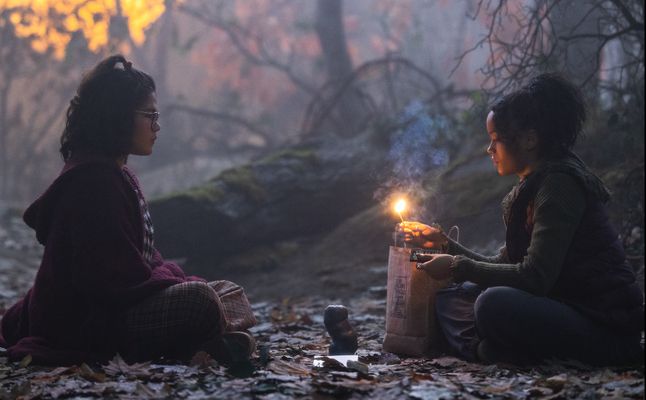 ← Prev: U.K.'s Fortean Film Festival Set to Open Eyes and Minds to the Highly Unusual Next: A Killer Is On Loose On A 'Haunted Trail' In This Movie's New Trailer →