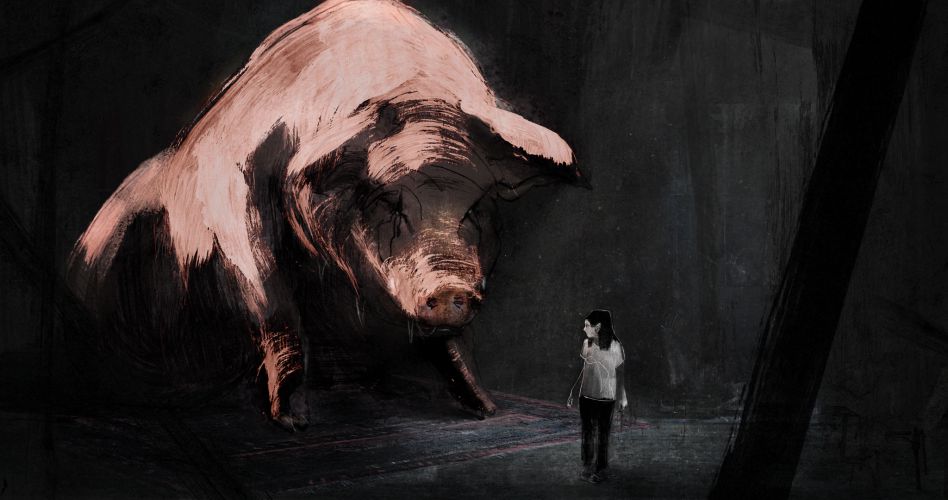 Vienna’s SLASH Film Festival presents its 2022 edition from September 22—October 2, and the fest is loaded with amazing slices of cinema from around the world, including a specially curated selection of short films. Following is the official press announcement about SLASH Film Festival’s short-film selections.

Five carefully curated programs and a handful of shorts before features bring a total of 47 short films from all corners of the world to Vienna. With over 35 Austrian, European or International premieres, the 13th edition of SLASH Filmfestival has one of its largest short film lineups yet and sees the festival double down on its commitment to celebrate the short form in its own right.

In addition to program mainstays like Fantastic Shorts Chapters 1 and 2, SLASH is delighted to share treats with viewers young and old. My First SLASH is the festival’s first ever sidebar dedicated to younger moviegoers and intended as an introduction to the world of genre cinema while Freaky Fantasies is an adults-only package that explores all manner of carnal delights. The festival is also proud to unveil Queer Curiosity, an LGBTQ+ genre film spotlight that further extends the main theme of SLASH 2022 and includes Sundance/ Berlin sensation STARFUCKERS as well as one of two Yann Gonzalez shorts, the Cannes- selected HIDEOUS — a fantasy horror musical starring Oliver Sim. 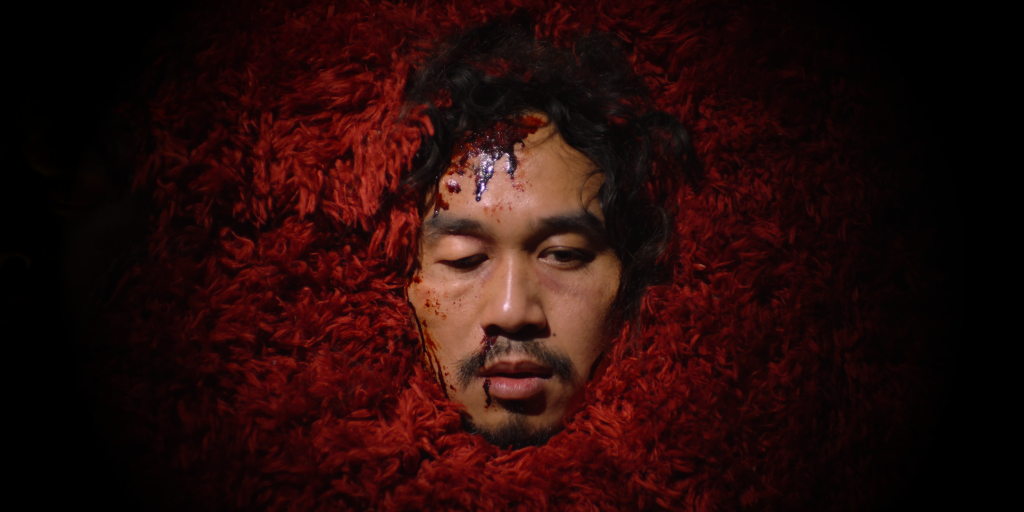 A total of 13 shorts make up the Fantastic Shorts competition with what we believe are the freshest and fiercest genre short films from the past year. As always, the winner will be chosen by our most diligent judges – the SLASH audience – and takes home 1,000 € in prize money. Highlights include the international premiere of Laura Seay’s Kafkaesque legal satire THE COUPON, the European premiere of Ethan Soo’s painfully topical historical horror SWEPT UNDER, and the European premiere of Gabriela Ortega’s resoundingly powerful, generational haunter, HUELLA, with the director herself in attendance.

As a preview of the full program reveal on September 6, our killer short film trailer edited by Joana Gil-Rico should get you in the mood for films that are as wicked and enticing as they are witchy and liberating.

SLASH Filmfestival is Austria’s largest event dedicated to Fantastic Cinema. Founded in 2010, it quickly grew in size and scope, attracting close to 15.000 visitors over its 11-day run.

Each year’s program is comprised of 50+ Austrian, European or international premieres of highlights from the field of fantastic cinema, ranging from crowd-pleasers to hot docs, from fiercely independent films to heritage revivals. 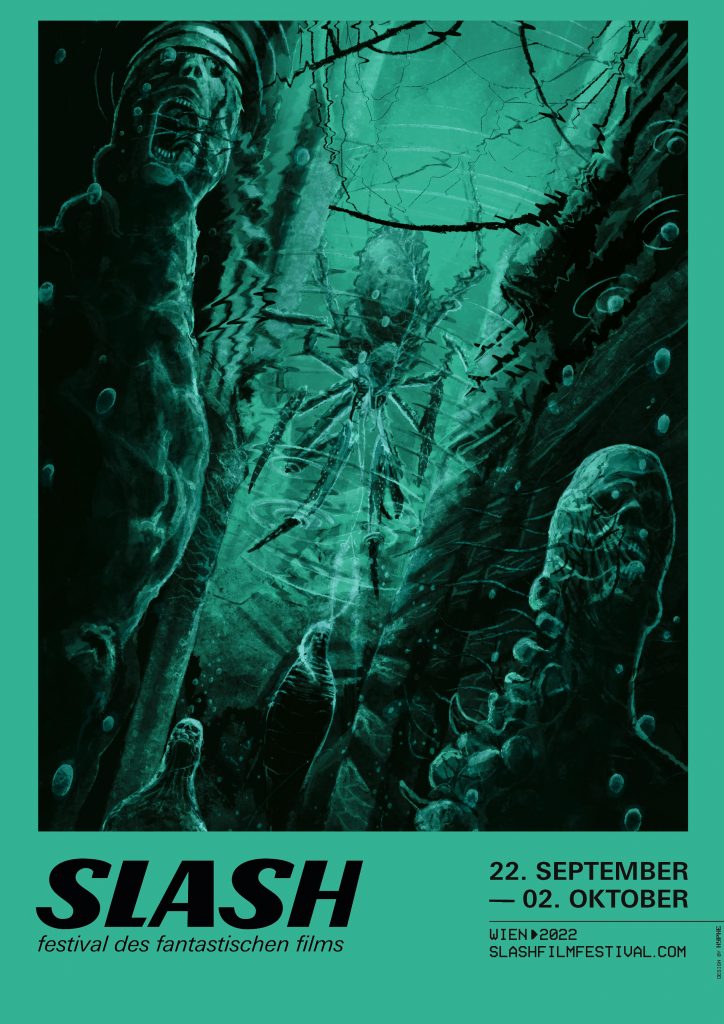