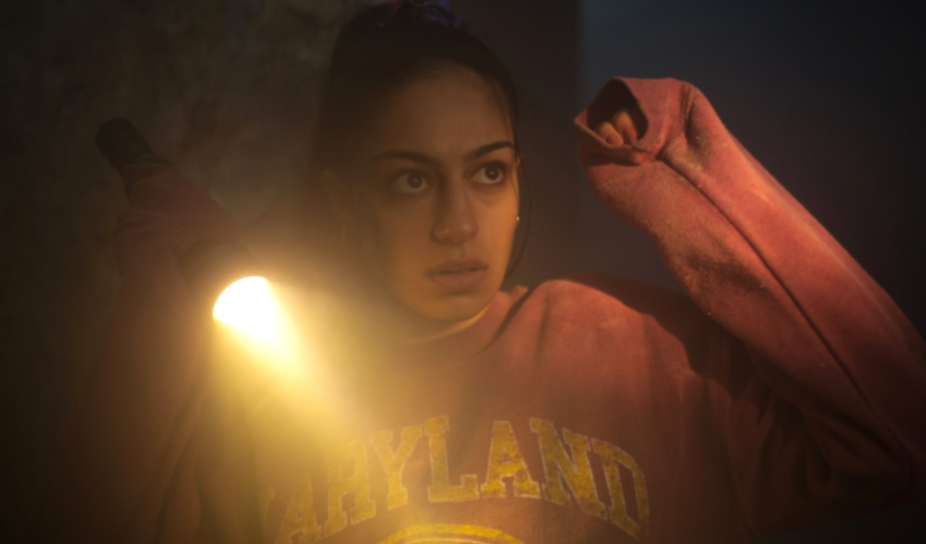 Cinedigm has snagged the rights to the French-Belgian horror film Deep Fear, from director Grégory Beghin (Losers Revolution). Deadline reports that the survival thriller will have its U.S. premiere at Fantastic Fest next month and then debut on Screambox this October.

“The film sees three students set out on the adventure of a lifetime as they decide to celebrate their recent graduation in Paris. Eager to do something more exciting than visiting the local tourist spots, they opt to descend into the capital city’s cryptic catacombs. Within the underground, they find the escape they’ve been searching for, unaware that they are not alone in the darkness. When they discover a bunker created during the WWII Nazi occupation, they have no way of knowing the danger that lurks within. Something, someone, is hunting them — and the group needs to get out before it’s too late.”

Victor Meutelet, Sofia Lesaffre, Joseph Olivennes, and Kassim Meesters star in the film which will screen at Fright Fest this September.

Written by Nicolas Tackian (France 2’s Alex Hugo), the film is executive produced by Sébastien Delloye, François Touwaide and Noor Sadar. The deal was negotiated by Brandon Hill, Acquisitions Manager, on behalf of Cinedigm, and Gregory Chambet of WTFilms on behalf of the filmmakers.

Take a look at the trailer for Deep Fear, which looks good as hell. And watch it on ScreamBox where it premieres on October the 11th. 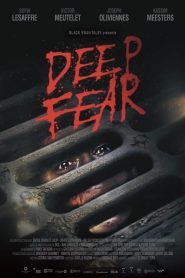