Saddle Up, The Horror Western ‘Organ Trail’ Has Wrapped Filming 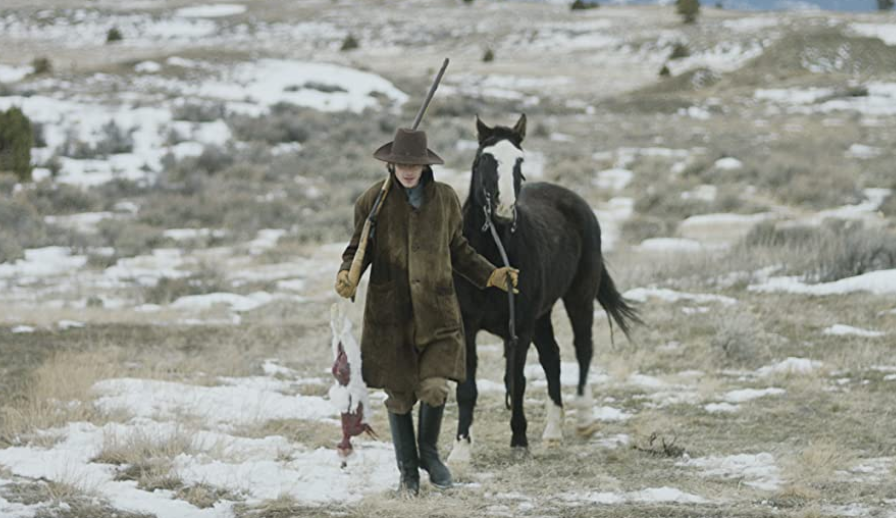 The film, written by Meg Turner (Gnaw), “finds a young Abigale Archer friendless and alone in a brutal Montana winter during the 1870s—fighting for survival and to retrieve her one earthly possession, her family’s horse, from a gang of bloodthirsty bandits. Zickel is playing Pa Archer, a gaunt but imposing figurehead that has commanding energy balanced by instinctive compassion. In the throes of a brutal Montana winter, Pa’s steadfastness and sense of purpose—along with the skills he learned as a soldier in the Civil War—are the foundation on which his family’s survival rests.”

Jann is producing alongside David Codron. We’ll update you when we know more.