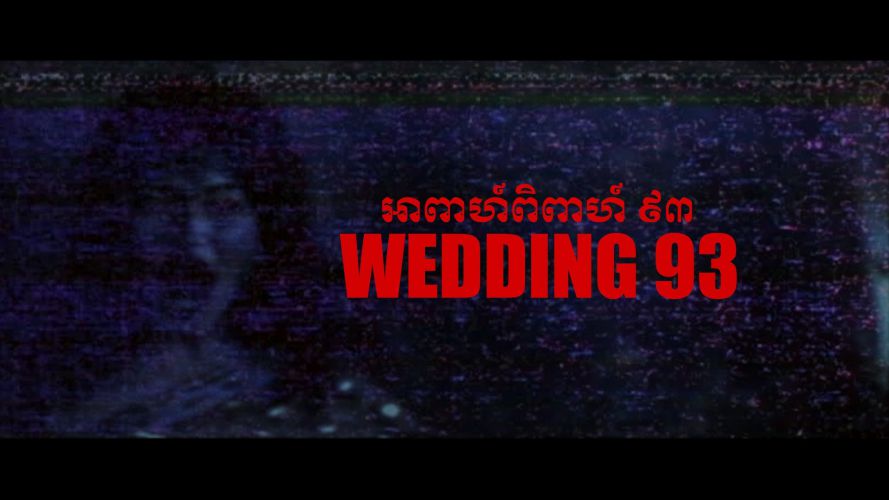 Take the elements of a found-footage horror movie and add in the fact that the film is a documentary, and you have the intriguing feature Wedding 93. In fine Fortean style, director Paul Zagaris’ documentary leaves the interpretation of the proceedings up to individual viewers.

Using film footage recently obtained by Zagaris from sources who wish to remain anonymous, Wedding 93 shows how a traditional rural wedding in 1993 Cambodia takes a disastrous turn. Bol, a well-off farmer, is set for an arranged marriage with Rah, who felt forced into the arrangement by her mother. As the festivities begin, a happy Bol sits next to a stone-faced Rah. The bride-to-be begins crying, and then displays chilling behavior that leads some wedding guests to believe she is possessed by an occult entity. The proceedings were captured on two different cameras by members of the wedding party.

With jump-scare shots that could have come from a narrative found footage film, the footage was supposedly only a legend for almost 30 years, as locals were not sure whether or not it actually existed, until research conducted by Zagaris and his crew led to its being turned over to the director. Some of the shots seem quite convenient in their timing or camera placement — the found footage trope of a dropped camera centering on the action in the frame comes into play at times — but the flow of a narrative horror movie seems likely down to a solid editing job in this documentary. Wedding 93  also includes sometimes heartbreaking recent interviews with people present at the wedding, including Bol, relatives, and friends.

Guests and members of the wedding party posit several different theories on Rah’s behavior, and viewers are left to decide their own opinions. Were these the actions of a woman desperate to avoid a marriage she didn’t want, playing up for the cameras? Were they the behaviors of a mentally stressed person pushed to her limits? Or were they the result of something far more sinister? One thing is for certain: the long-term effects that Rah’s deportment at her wedding had on Bol and the village are crushing. 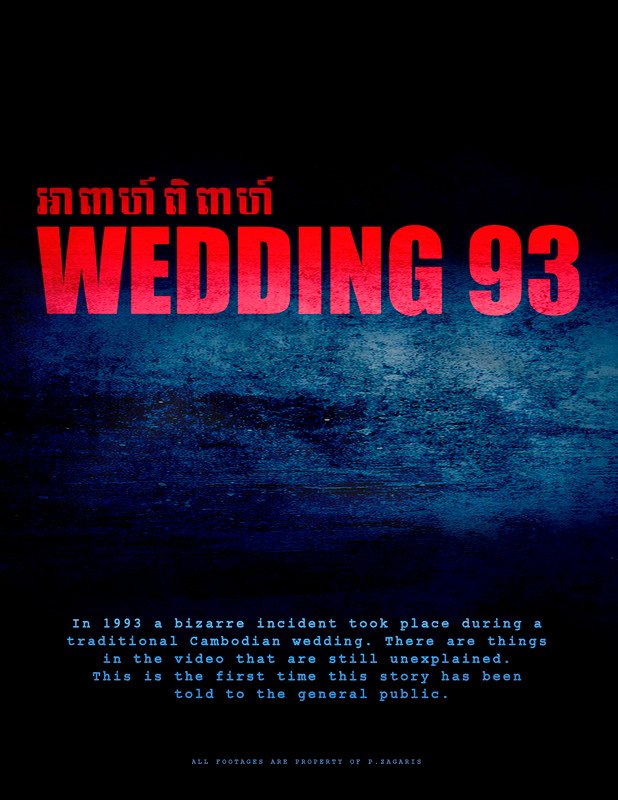 ← Prev: Saddle Up, The Horror Western 'Organ Trail' Has Wrapped Filming Next: Comic 'The Silencers: The Definitive Edition' Is Out Today! (Preview) →