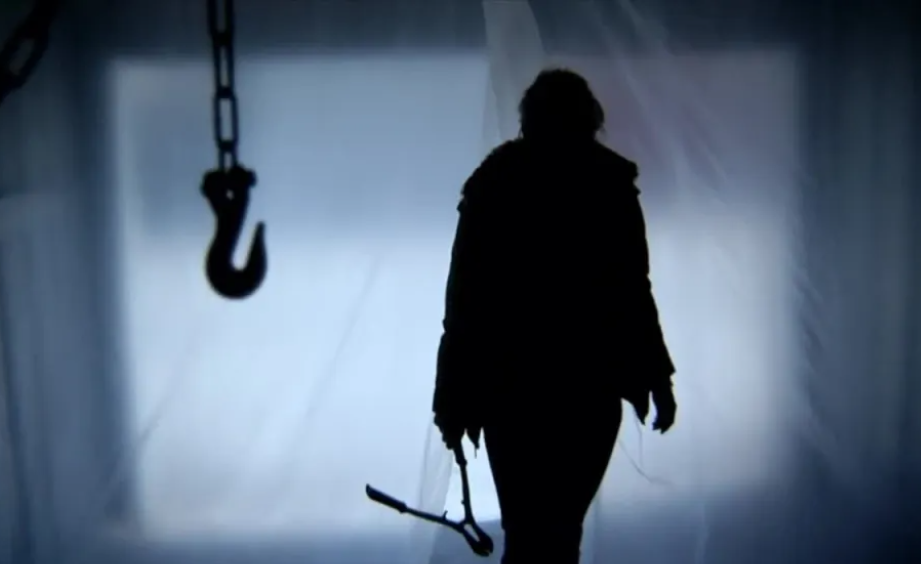 As the Toronto Internation Film Festival winds down, deals continue to be made. One of the latest deals to be struck is Anchor Bay Films and Celluloid Nightmares distribution deal for the horror thriller A Horrible Way To Die, a fresh twist on the serial killer subgenre.

The film follows, “an escaped serial killer as he blazes a violent cross-country path to reunite with his ex-girlfriend, the one who put him behind bars.”

Director Adam Wingard reunites with writer Simon Barrett for A Horrible Way To Die. The duo previously teamed up for the hit invasion horror You’re Next, the thriller The Guest, and the horror anthology V/H/S.