Trapped, A Father And Daughter Struggle To Survive In The Chilling Thriller ‘Frost’ (Trailer) 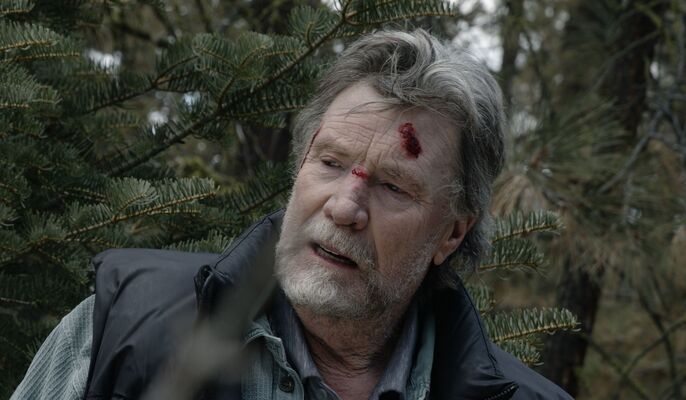 Cleopatra Entertainment has announced the release of the chilling thriller Frost, directed by Brandon Slagle (Battle of Saipan) and based on James Cullen Bressack’s story and adapted by Robert Thompson.

Starring Vernon Wells (Mad Max 2) and Devanny Pinn (House of Manson) as father and daughter who must fight for survival after being stranded on a remote mountainside during a storm.

A full motion picture soundtrack for FROST is scheduled for both the CD and VINYL LP formats to accompany the film’s release and features contributions by Rick Wakeman (YES), Geoff Downes (YES/A,SIA), and Terry Reid – amongst others – courtesy of Cleopatra Records. 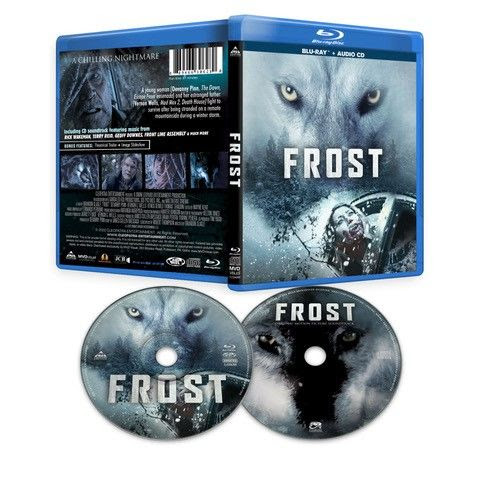