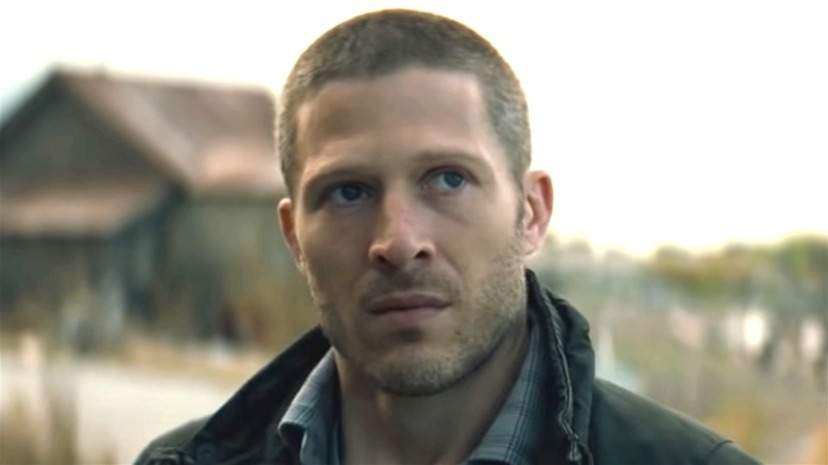 The Paramount+ revival of “Criminal Minds,” titled “Criminal Minds: Evolution,” continues to add to its cast. The latest addition is Zach Gilford (“Midnight Mass,” The Purge: Anarchy) who will play the reoccurring role of Elias Volt. The character is described as “an operations analyst for a global cyber-security firm who has a dark side and an obsession with death.”

The original series, which premiered back in 2005 on CBS, came to an end in 2020 after 15 seasons. Now, “Evolution” will once again center on “the FBI’s elite team of criminal profilers,” who will “come up against their greatest threat yet, an UnSub who has used the pandemic to build a network of other serial killers.”

Unlike the original series that followed a story per episode format, “Evolution” will feature one story per season. This season, “As the world opens back up and the network goes operational, the team must hunt them down, one murder at a time.”

Along with new cast members such as Giflird, Mia Coleman, and Aisha Tyler, the revival will see the return of fan-favorite actors AJ Cook, Joe Mantegna, Kirsten Vangsness, Paget Brewster, and Adam Rodriguez.

As for when you can expect it to premiere, reportedly it will premiere on Paramount+ later this year.

← Prev: 'Project Wolf Hunting' Sailing Towards Its World Premiere At TIFF Next: Movie Review: The Retaliators Is One Of The Best Horror Films Of 2022 →