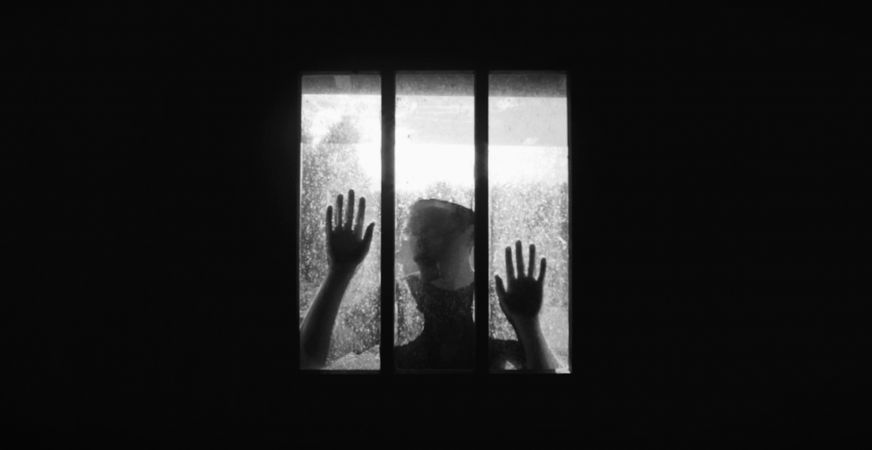 Greywood’s Plot!, a pitch-black horror-comedy from producers Jason Goldberg (Glorious) and Brandon Waites (Followed) is headed your way this week.

This indie film sees four real-life friends into the wilderness of northern Minnesota to make a no-budget 1950’s creature feature; with a modern, gory twist.

Josh Stifter and Daniel Degnan not only direct, but also stars alongside Keith Radichel, and Nathan Strauss.

Scripted by Stifter and Degnan, Greywood’s Plot! “explores the hunger for instant gratification in a modern world and the dark lengths mediocre men will go for infamy.”

“A struggling paranormal blogger named Dominic is on the verge of ending things forever when a mysterious package arrives on his doorstep and changes his life… A rare sighting of a classic cryptid caught on tape sends Dom and his best friend Miles on a road trip to find the fabled creature — and repair a fractured friendship along the way. Their half-baked journey leads them to a plot of land owned by an eccentric recluse named Doug Greywood. As Miles and Dom’s friendship is tested by the vast and mysterious wilderness they soon find where their true loyalties lie.”

Greywood’s Plot! will be available worldwide on digital platforms on September 16, 2022, from Terror Films. 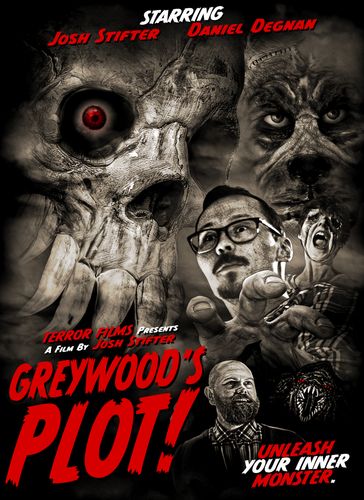 ← Prev: Horror Anthology 'How Hard They Prey' Is Out Today On Prime Video Next: Arrow Video Announces Killer October Lineup →