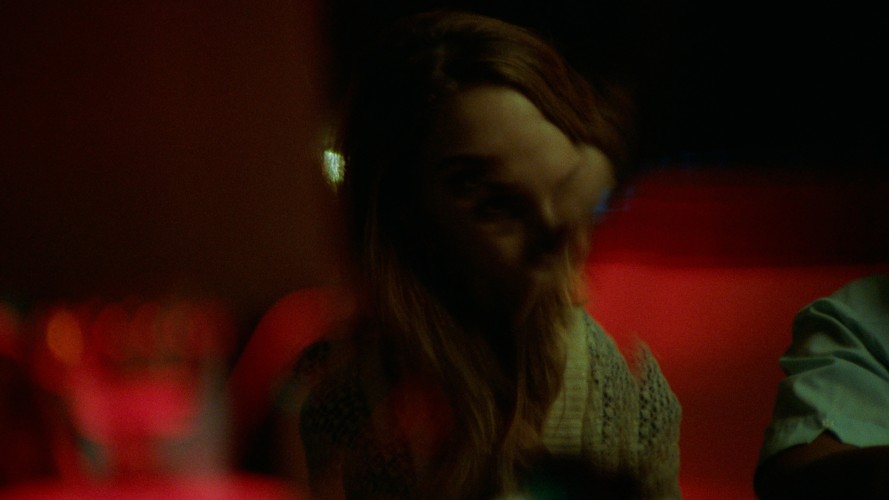 Director Samantha Aldana’s Shapeless is a dark drama with body horror elements that finds jazz singer Ivy (Kelly Murtagh, who co-wrote the film with Bryce Parsons-Tweston) struggling in New Orleans both to make it with her band and, privately, with an eating disorder that manifests itself in ghastly wounds and with extra body parts cropping up where they shouldn’t be. Whether the disturbing traumas are real or in Ivy’s mind is ambiguous, but the psychological scars the film treads in are real.

Shapeless is obviously a very personal work for Murtagh, and her performance is outstanding. Ivy goes through many painful emotions and dark nights of the soul, hiding her disorder and insecurities from those close to her, and Murtagh nails every nuance splendidly. The supporting cast members all give solid turns, and Aldana wraps the proceedings in visuals that range between dreamy and surreal, with sharp cinematography from Natalie Kingston and eerie sound design from Evan M. Flory blended with traditional jazz standards.

Heart-wrenching, hypnotic, and at times horrific, Shapeless is one of the more discomfiting character studies in recent memory.

Shapeless will be available to Own or Rent in the U.K. from 19th September. 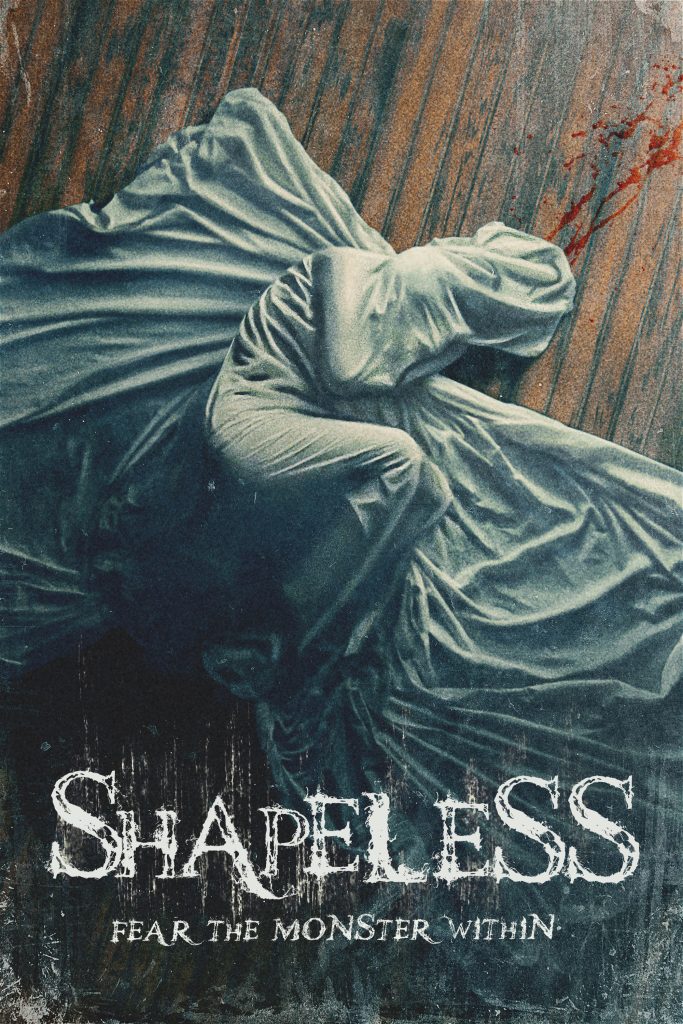